Matthew Egan is the new Head of Football at Barkers Road

Matthew Egan is the new Head of Football at Barkers Road 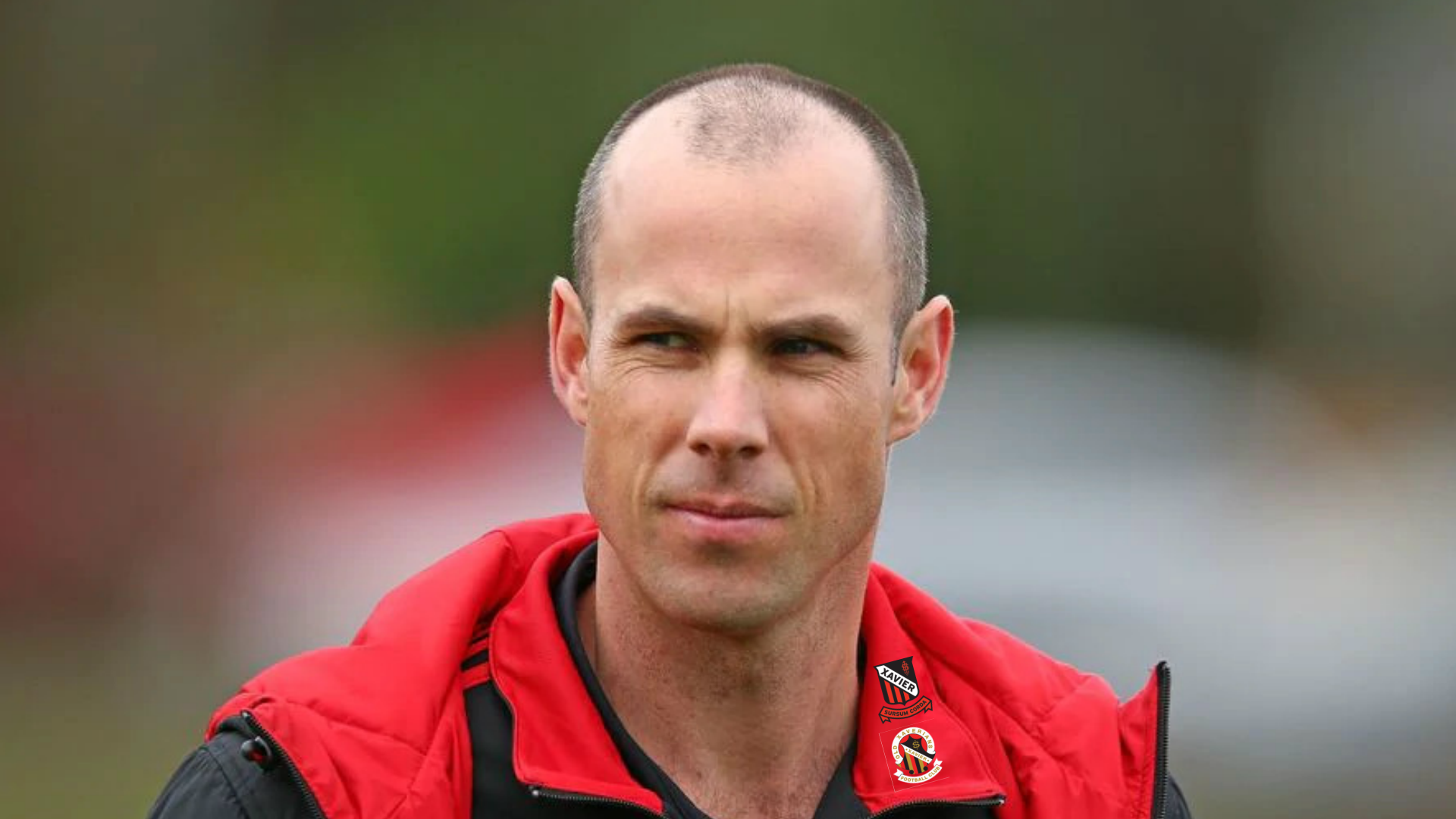 After a search of several months, and a thorough sifting of an overwhelming number of quality candidates, Xavier College has found its new Head of Football.

XC Principal Bill Doherty has announced that former AFL star and highly-regarded coach Matthew Egan will take up the all-important role on Monday.

In welcoming Matt, his wife Bianca and four young children to the Xavier Family, College Principal Bill Doherty said Egan will lead all aspects and levels of the XC Football program, assisting all players and coaches in what is widely acknowledged as a signature sport at Xavier.

Egan, 37, played just 59 games with the Cats before injury finished his playing career after the 2007 season, in which he was named All-Australian at CHB. Since retiring, he has held coaching positions at Geelong, Essendon and more recently, Melbourne.

OXFC President Matt Cosgrave is delighted with the appointment.

“Our club has had a bit to do with Matt Egan in recent years and we hold him in the highest esteem as a coach and as a person, so we believe it is a very positive move for the young footballers at Barkers Road,” Cosgrave said.

“Xavier College always has been and always will be the most important recruiting base we have, and we’re very excited that our next generation of Old Xavs players will have the opportunity to work with Matthew Egan and achieve plenty of football success while they at school.

“The added bonus for the Old Xavs is that Matt Egan will also serve as our club’s Head of Development, which will further cement the strong bond that the OXFC has with the College.

“While Xavier football will be very much Matt’s major focus, we’re thrilled that we have been able to forge an agreement with XC to allow Matt the opportunity to contribute to the Old Xavs program too.

“We believe the roles are complementary and that Egan’s professionalism, experience and knowhow will provide giant benefits to both programs.

“I know that our senior coach James Byrne, our other coaches and our players will be thrilled that Matt will be on board,” Cosgrave said.