In response to the ever-increasing number of women at our club and their thirst for more competitive sport, the OXFC Netball program commenced in July 2019.

5 senior ladies teams commenced the 2020 Prahran Netball Association Autumn season in late January. But, when COVID-19 hit we were forced to press pause on all community Netball.

It has not been confirmed whether Netball will return later this year but due to the continued uncertainty our focus will now be directed to our future seasons.

We are welcoming single players or full teams to join the Old Xaverian’s Netball Club.

Currently our teams are playing Wednesday and Thursday nights at the Orrong Romanis Recreation Centre in Prahran with looking to expand to social Saturday competitions and competitive Premier League competitions at Waverley Night Netball Association. 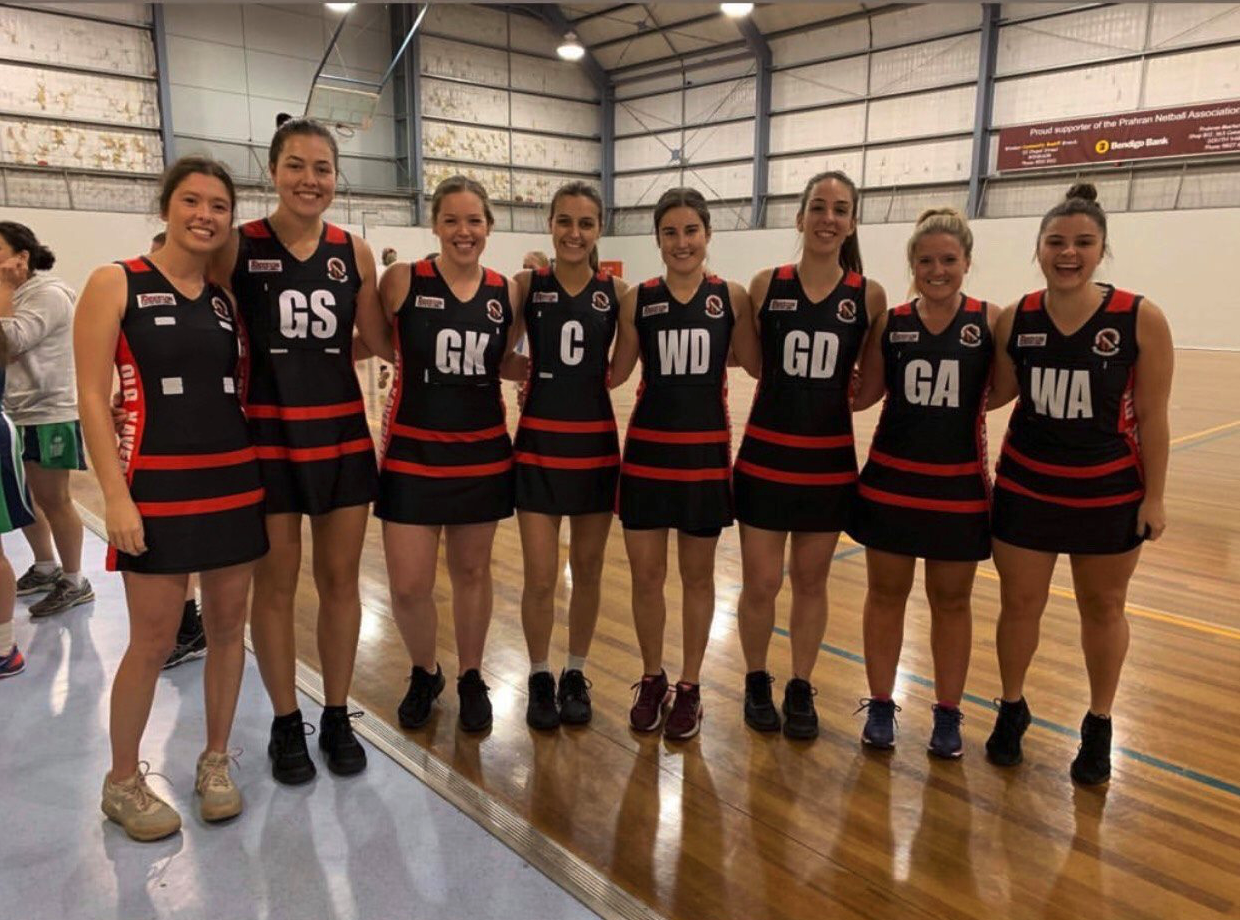