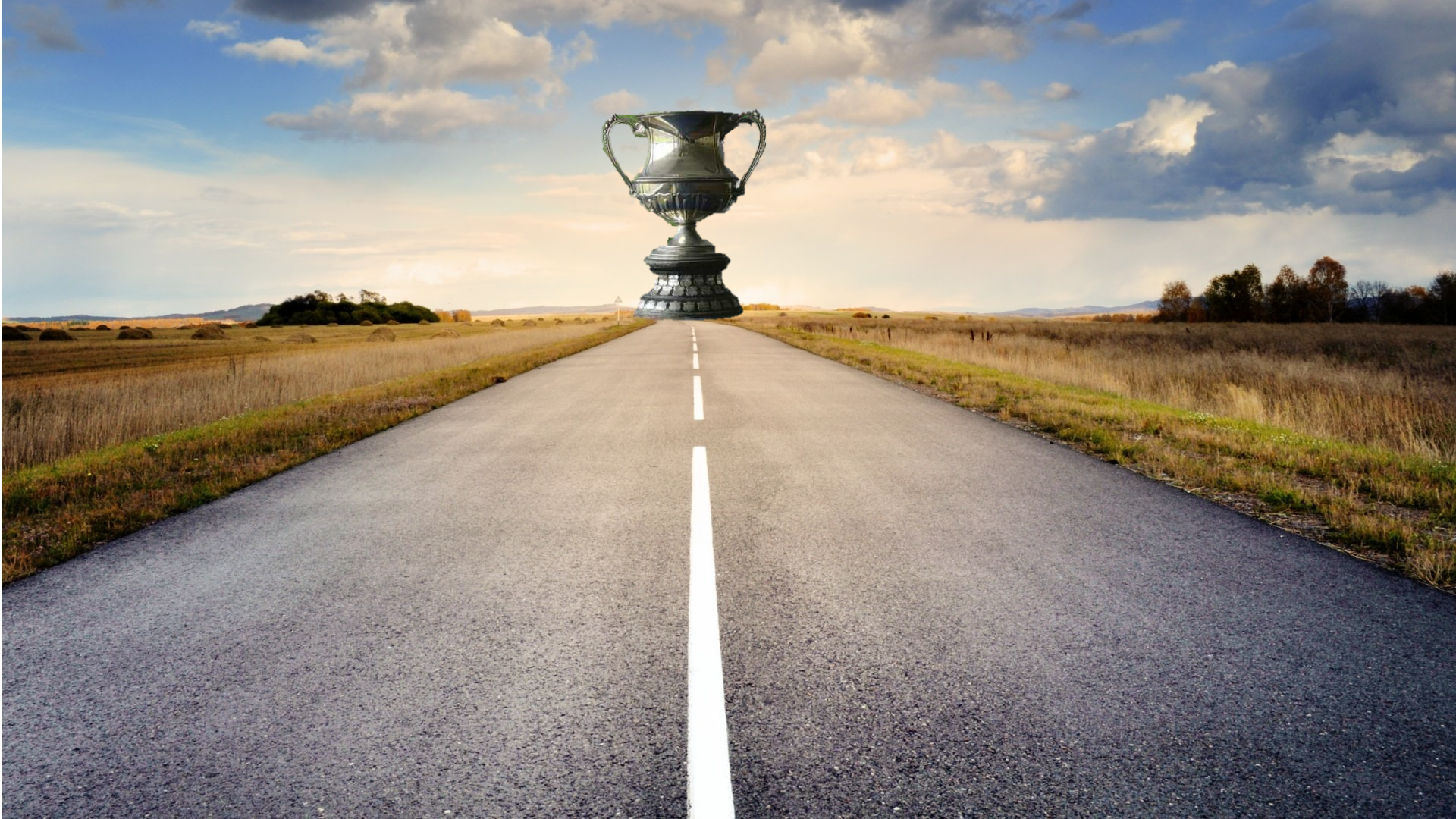 For the Old Xaverians, there are nine home and nine away games, all scheduled to be played on Saturdays at 2:00pm.

The season opens at the Snakepit on 10 April, when James Byrne’s team plays St Bernard’s, now under the guidance of former SBMT and BigV star Paul Groves, who previously coached Monash Blues and Western Bulldogs AFLW team with great success.

Old Scotch visit for the Red ‘n’ Blacks home opener. The Redcoats will be coached this year by 2019 U19 premiership coach Mark Gnatt.

A R3 trip to meet 2019 runner-up St Kevin’s and a R4 visit from reigning premier Uni Blues should make for a tough fortnight and two opportunities to stake early claims.

In R5, it’s off to newly re-promoted Caulfield Grammarians and the following week in R6, Collegians come to Orrong Road under new mentor Jared Rivers, the former Melbourne and Geelong defender.

Rs 7 and 8 see the X Men on a southern road trip, with visits to Old Brighton and then Elsternwick, where they’ll renew acquaintances with old friend Paul Satterley, who is now at the helm of Old Melburnians.

The back nine starts with a trip to Camberwell, where the Xavs had a narrow loss in a torrid affair in 2018.

In R11, Bernies return to Toorak Park, where they pushed Xavs two seasons ago.

It’s off to Harry Trott in R12 to tussle with the Lions and then a two-week break before hostilities are resumed.

St Kevin’s come in for a R13 visit, and the Xavs are again home in R14, when Caulfield Grammarians visit the grand old ballpark.

A R15 trip to Daley Oval for the return bout with the Green Machine follows, and then the Xaverians return home to meet Old Brighton.

In the penultimate round, Xavs head for Uni Oval before returning for their R18 home closer against OMs.

Finals are likely to follow previous three-week format, with:

Fixtures for other teams will be published when they are finalised.