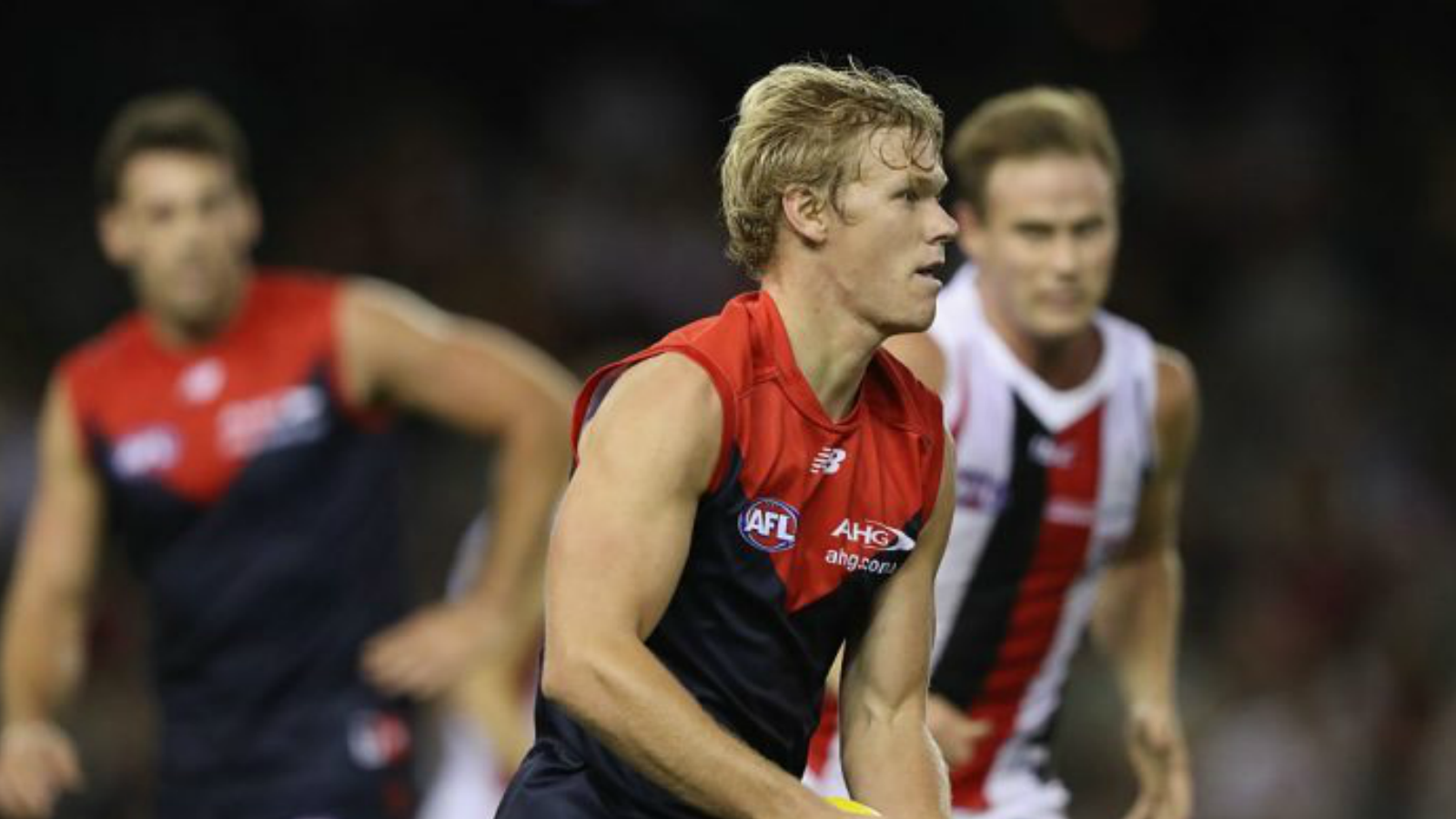 Ball said that the club was delighted to sign Wagner.

“Josh has proven skills that have seen him perform well at the highest level and he’s the type of person who will fit in well with his teammates and club on and off the field,” Ball said.

Wagner comes from a strong Queensland football family. His father was a 200-gamer for Sandgate and was the inaugural captain of the Brisbane Bears development side. Both of Josh’s grandfathers played in premiership sides for Sandgate too.

Josh began his football with Sandgate U9s before moving to the Aspley Football Club, where he debuted in the Hornets’ senior team in 2011 at 16 years of age.

Wagner was drafted by the Melbourne Football Club in the 2016 rookie draft. He made his debut in R3 of that year. Though he missed some time with a knee complaint,Wagner finished in fourteenth place finish in the D's Best and Fairest.

OXFC Operations Manager and two-time premiership star Marcus Allan, himself a former Aspley player, said that Wagner was strong overhead with neat disposal and could feature in a number of roles with the Red ‘n’ Blacks.

“He’s versatile, talented and he will fit in seamlessly. We Aspley boys have a solid record at the Old Xavs and we are looking forward to seeing Josh in red and black,” Allan said.