WOX DOWN IN FIRST SEMI

WOX DOWN IN FIRST SEMI 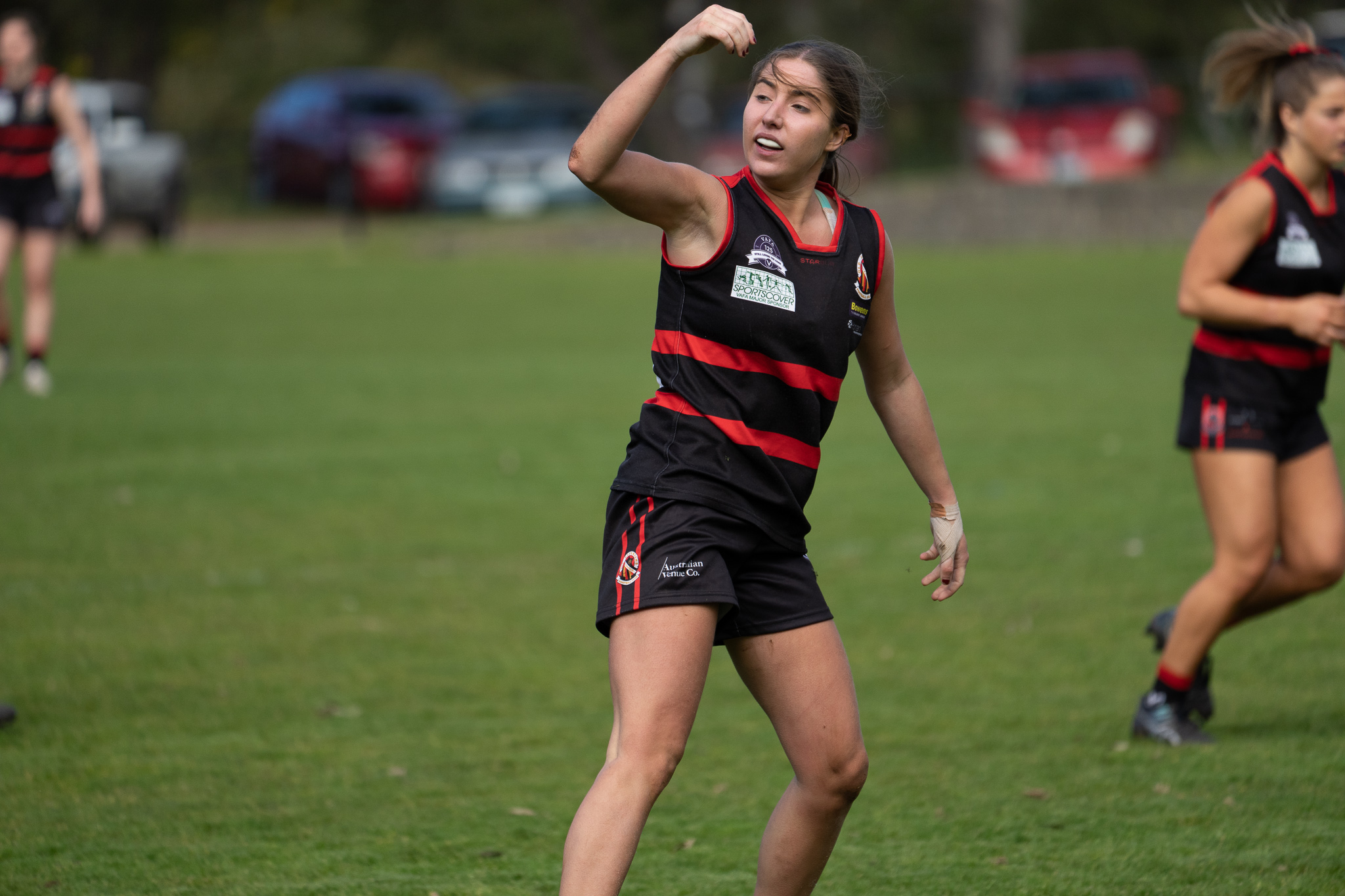 The WOX completed their 2021 campaign when the Reserves fell to West Brunswick at McAlister Oval yesterday.

The Red 'n' Blacks struck first but the Magpies scored twice in the second term. The visitors got one back in the third, but West Brunswick had the better return for the afternoon and won the day. Paul Newton's team never surrendered and fought it out to the final bell.

Julia Halaseh led a team of game performers, many of whom were playing their first final, while Alicia McKertish and Amy Smith kicked the goals.

The fourth place finish might seem little reward for a group that always played for each other, but the tribulations of this season have seen the WOX group develop even greater unity, an ideal springboard for 2022.