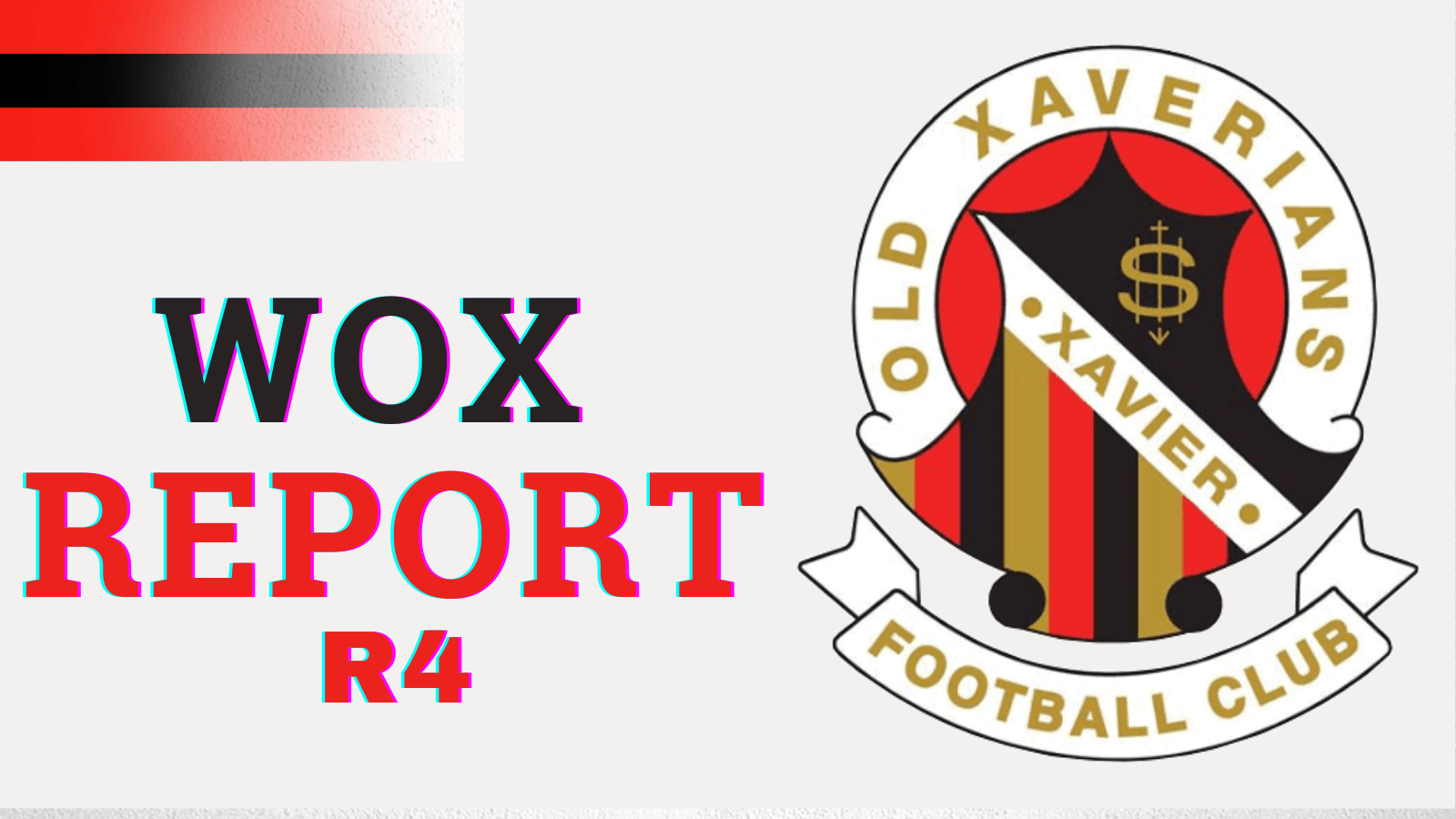 Both WOX teams entered the Winners' Circle with wins over St Mary's Salesian at Ferndale Park.

A steady performance from a determined WOX team saw them beat SMS with a goal in the final term.

Cassandra Pittard was best and skipper Gabby Golds led the way as the Red 'n' Blacks earned the points in a low-scoring contest.

The Reserves dominated SMS all morning to win their game by 75 points. Hanna Barwick kicked four and Mary-Anne Jessup three as the Red 'n' Blacks attacked relentlessly. Elise Ko was best afield, while Tina Chokbengboun and Amy Smith did as they liked.

Next week's clash with Caulfield will provide a better guide for the third-placed WOX.