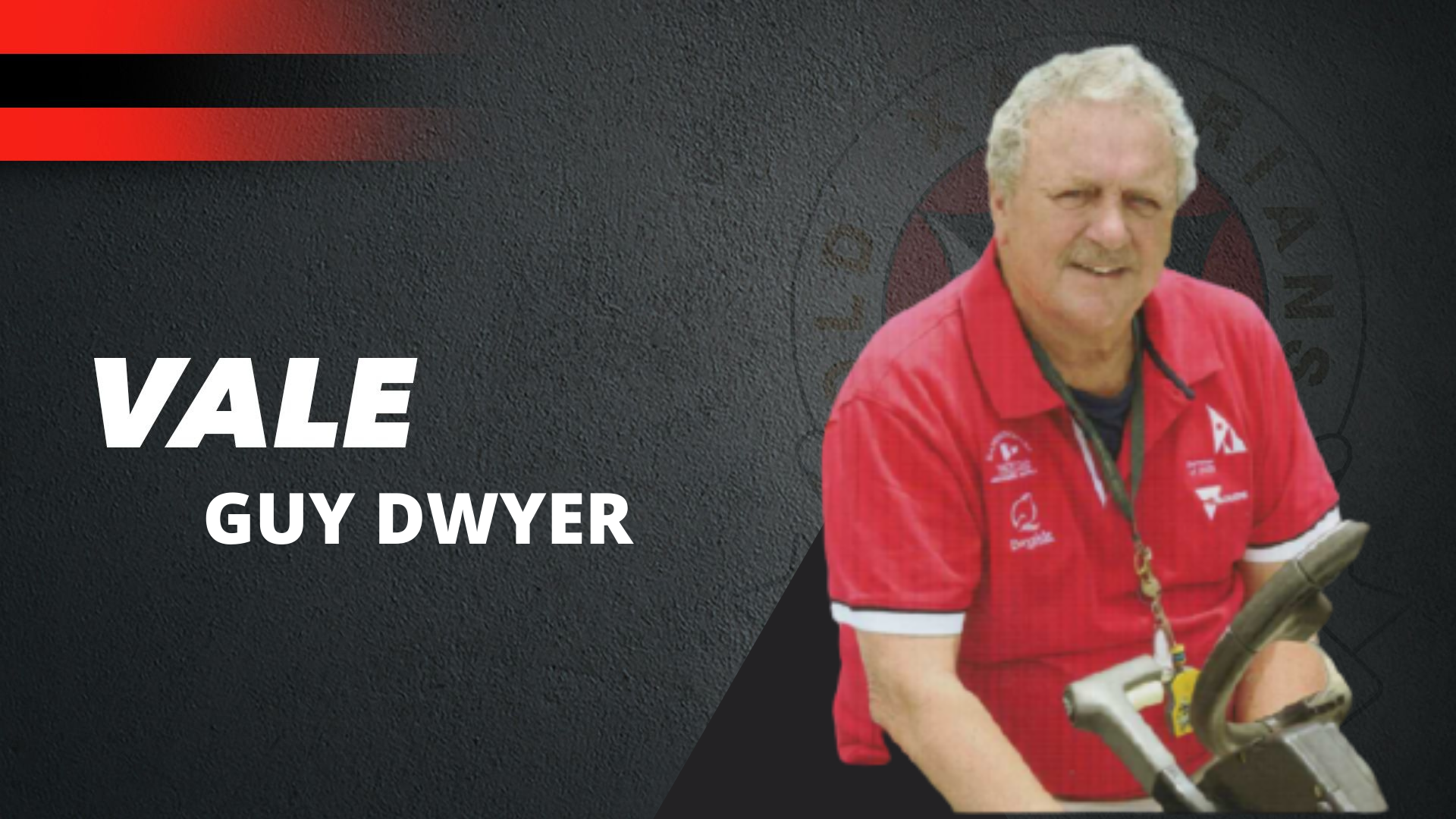 Guy served two terms as secretary, in 1976-77 and in 1980-81, the latter term coinciding with two of the club’s greatest seasons in which it returned to A Section and then won its first-ever Premier flag.

After his football involvement, Guy was a keen yachtsman and a strong contributor at the Sandringham Yacht Club.

Our deepest sympathies are with his partner, Barb and his family.