Old Xavs frocked up for two big events in 2003.

Old Xavs frocked up for two big events in 2003. 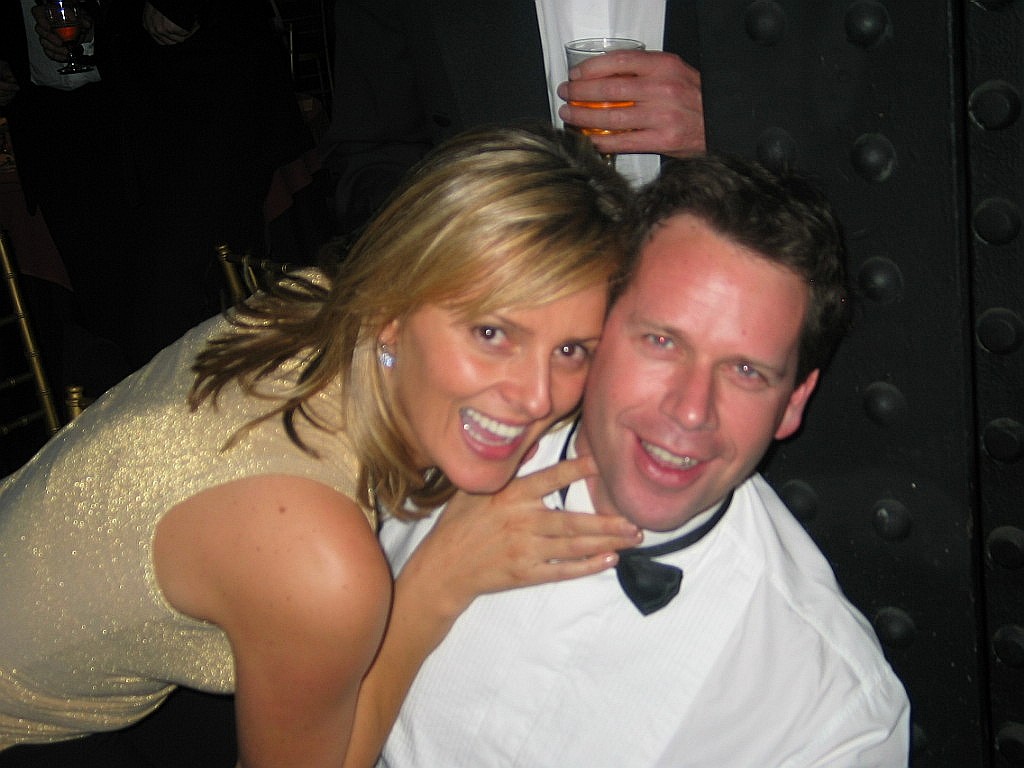 The year 2003 was a memorable one. A return to the premiership dais in mid-September saw the Old Xavs with its eighth A section premiership.

It was the first year of the OXFC's online presence and we were there to capture all the glamour of these evenings.

The two black tie events for the year were the Club Ball, which from memory, was held in June at 12 Elizabeth Street in Flemington, and the Presentation Night, which was naturally a great celebration, held at Albert on the Lake in late September.

That year, there were several other functions, including Match Day luncheons, the President's Dinner and Croc Rock, some photos of which we will publish at another time.

The faces seem familiar, though 18 years have passed. The red eyes in some of this pictures in no way reflect the state of individuals, but are the fault of the camera and its operator.