NEWS FROM THE FRONT

NEWS FROM THE FRONT 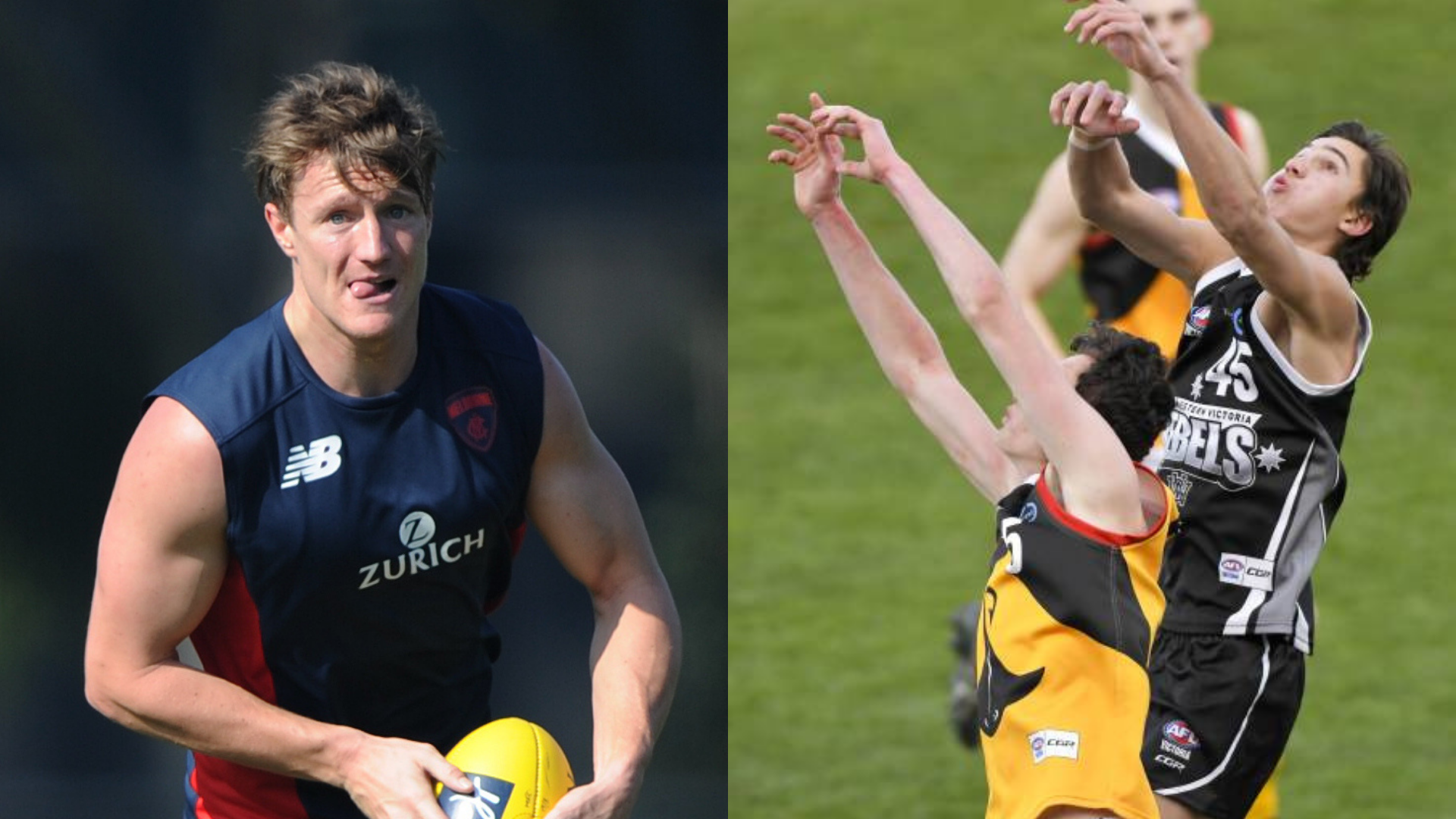 Spring training commences on Thursday at Xavier, in preparation for the 2022 season. For senior men’s coach James Byrne, it is his third November in charge, though he has held the game day reins for just eleven weeks.

“We’ve been pretty successful getting ready for the season, and the benefits of a solid training base were evident in this past shortened season,” Byrne said.

“Yes, it feels as if there is some unfinished business, but the fact is, we must start again. We are ten months from grand final day and there’s a lot of work to be done, and games to be won. All clubs begin with a clean slate and most of them have been active in attracting new blood.

“We’re delighted to announce the additions of Aaron vandenBerg and Ed Delany, who we believe will make a real difference to our on-ball division, Byrne said.

Aaron vandenBerg, 29, comes to the Old Xaverians from the Melbourne Football Club, for whom he played 47 senior games over seven seasons. At 6’2’’, and tipping the scales at 90kg, Aaron is a hard-hitting midfielder who can also cause some damage in the front half. Hailing from Perth and first playing senior football in the ACT, Aaron’s time at Melbourne was marred with a couple of serious injuries.

OXFC President Matt Cosgrave said that vandenBerg was ready to go. “He had some interest from other AFL clubs, but he’s chosen to play with us. We look forward to seeing him in red and black,” Cosgrave said.

Ed Delany, 22, a 2017 Xavier graduate, will join the Red ‘n’ Blacks from Carlton, where he played VFL last season. At 6’6”, he’s likely to spend some time in the ruck. Ed was the first male recipient of the Bond University Riewoldt family AFL Excellence Scholarship, where he studied law.

“I know that Ed is very happy to be wearing the red and black again and we believe his versatility will be extremely valuable,” Cosgrave said.

Coach Byrne said that the senior list is always in flux. “While we are fairly stable, there are always comings and goings,” he said. “We are always seeking to improve.”

“Our greatest strength is the flow of graduates from our U19 program. We saw this year the effect that had on our senior list and we are very much looking forward to seeing how some of the newly minted seniors perform over the summer,” Byrne said.

The OXFC is happy to welcome back for another year our premier Men’s Premier Reserves coach David Landrigan, U23s coach Tim Delany and Menages Coach Nick Nunan. All three led their respective teams to top-two finishes in our shortened 2021 season and are eager to get started on their 2022 campaigns.

The club would also like to thank Josh Smith for his coaching efforts for the Crocs over the last few seasons. Josh will be stepping back to a playing only role for 2022. The club welcomes back long time U23s assistant coach, Tom Bergin, who will step up and take over the illustrious position of Crocodiles coach. Tom took 12 months off his footy to study at Bond University in Queensland in 2021, but has made his way back to Melbourne and is very keen about leading his own team on Saturdays.

The club is also excited to announce the return of our 2021 U19’s coaching panel for the 2022 season. Led by our U19 Premier Coach Dan Rush, Reserves Coach Andrew Batten and Thirds Coach Dom Guiney, all of whom guided their respective teams into finals positions during 2021 and are motivated and excited to lead our newest Old Xaverians into battle on Saturdays in 2022.