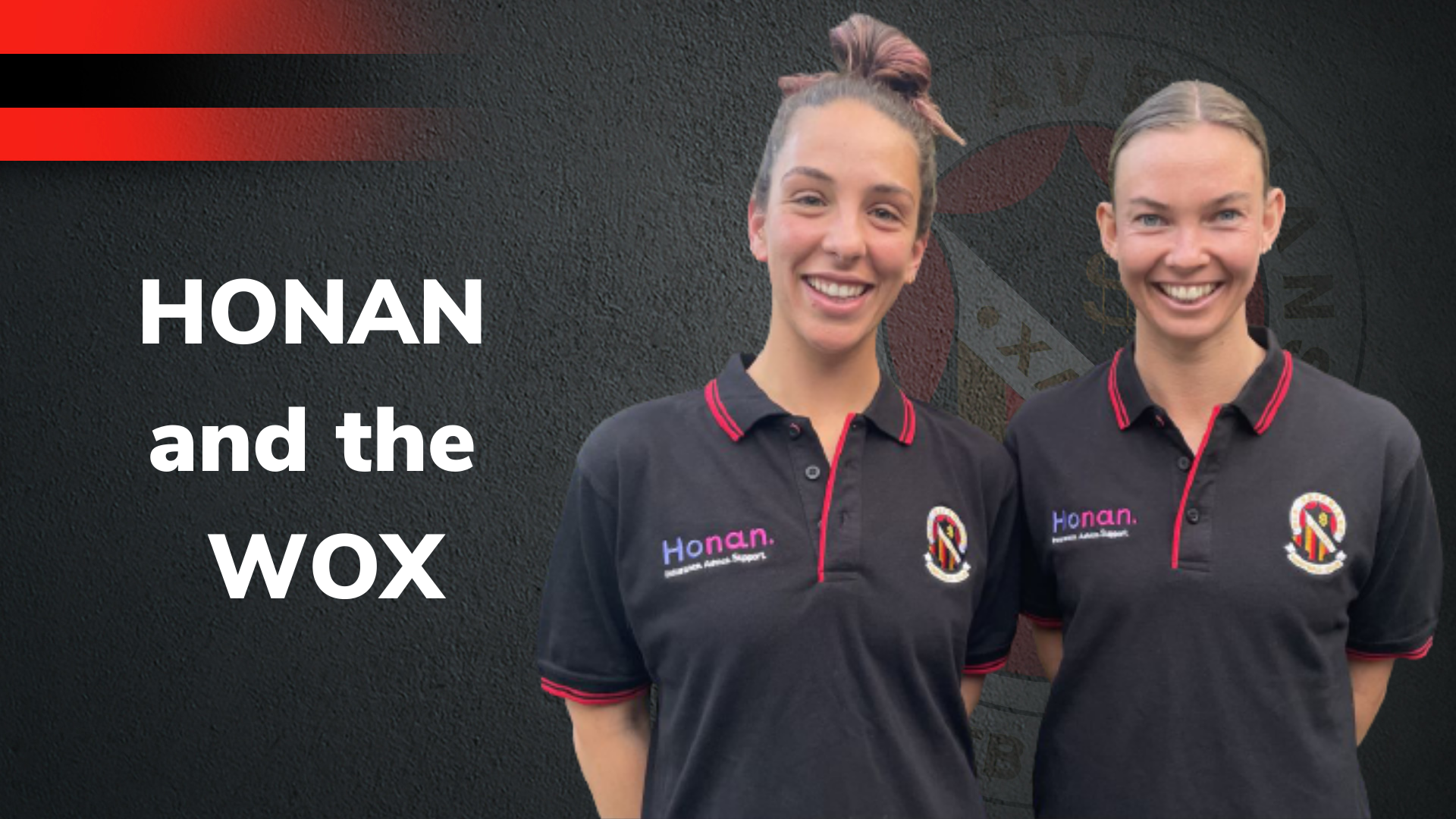 Old Xavs' corporate partner Honan Insurance will be sponsoring the WOX program this year. This week, they featured a piece about the Xavs' women on their website . . .

Community sport is a wonderful way to connect, develop and grow – both on and off the field. At Honan, we are proud to partner with clubs around the country in AFL, rugby, and soccer – championing adults and juniors, and women’s and men’s teams alike. As a long-time supporter of the Old Xaverians Football Club, Honan recently became the principal partner of their women’s teams. We caught up with two of the leadership group, Gabby Henderson and Cristina Sgarbossa to hear about the club and the growing popularity of women’s football.

THE OLD XAVERIANS FOOTBALL CLUB (OXFC) HAS BEEN ESTABLISHED FOR SOME TIME, BUT CAN YOU TELL US ABOUT ITS WOMEN’S PROGRAM?

The OXFC women’s program (affectionately known as the WOX program) began in 2017. The inaugural team qualified for the Women’s William Buck Premier Division, which was a particularly proud moment and reflective of the fantastic coach that we had in Rohenna Young. We were relegated to Premier B at the end of the 2018 season but were incredibly motivated to make it back into the Premier Division. Murray Browne came on board as senior coach and, with the support of the fantastic Dylan Barker and Fran Moodie, led both WOX squads to the grand final. While we didn’t win, we secured our position in Premier for the following season in 2021. Season 2021 was challenging but saw tremendous growth in our skills under the coaching leadership of Scott Gowans with a huge panel of support in Paul Newton, Kristi Jenkins, and Brad Cronin.

We see the program’s core objective as creating a safe and supportive environment where we can make friends and improve on an individual and team level. Over the five years since the program’s inception, we think we are achieving this objective!