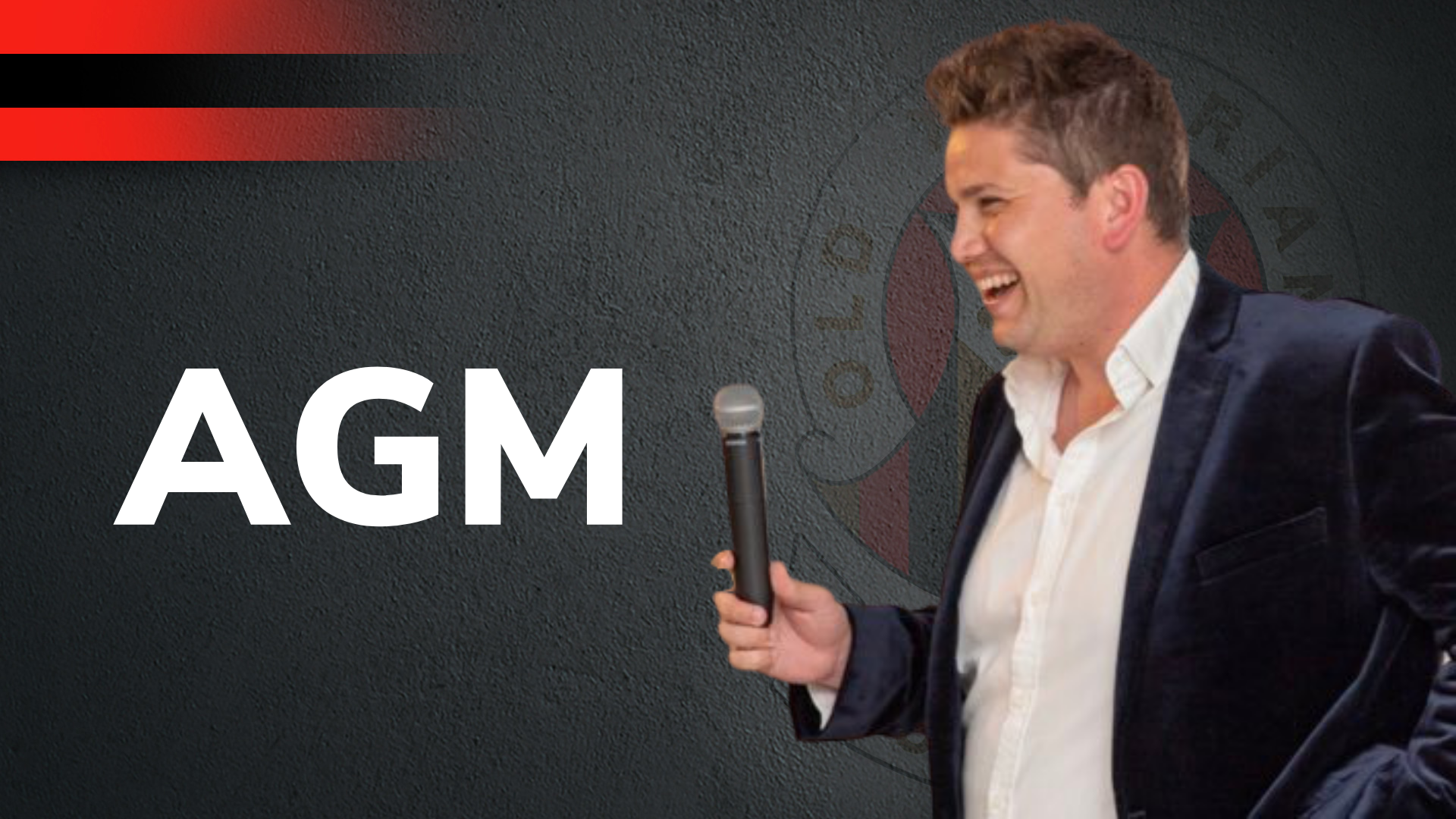 Another year done and another begun. The players commenced spring Training and a few kilometres away, other Old Xaverians gathered at the Smith Hotel last night for the 2021 Annual General Meeting.

Matt Cosgrave began and ended the evening as President, and will serve his fifth term, while all 2021 club committee members were re-elected.

The President touched on many points during his address.

After the calamity that was the 2020 season, we thought the worst behind us. We thought that we would be able to get back to normal, but unfortunately that wasn’t the case.

In many ways the stop-start nature of 2021 has been harder to manage than last year’s cancelled season. It has been difficult and incredibly frustrating for everyone.

The pandemic has challenged all aspects of life and our club has been no different. As a club we are exceptionally proud of the way we have managed to handle each of those challenges.

Firstly, I would like to thank our players for the way that they handled very difficult and unclear circumstances.

Across our now-record 11 teams, we had 10 teams set for finals action, a remarkable achievement in anyone’s eyes.

I would like to acknowledge our two senior men’s teams who took out the “minor premiership” after finishing atop of the table when the season ended.

I want to thank all our coaches who continue to put in tireless hours year after year in order to make our players, teams and club better.

I would like to thank all those who have made a financial contribution to the club, no matter how big or small. Once again, we asked our community for help and they responded with extraordinary generosity.

Financially, the club is healthy. However, we believe that we are now entering a “danger zone” as government grants start to dry up. Since 2019, our club has seen a reduction of circa $160,000 in partnership revenue. As a committee, we are focused on increasing revenue over the next 12-18 months in order to bridge that gap.

I would like to thank my 2021 committee.  All worked tirelessly and I honestly believe we have the most capable and dedicated committee in amateur football.

Some of the  clubs 2021 highlights include:

-     Our new alignment with Genazzano, which will improve and grow our women’s program across the board.

-     Approval of the Toorak Park Development, which will begin at the close of the 2022 season.

-     The expansion of our club through a second U23 team and a historic third U19 team.

-     Marcus Stavrou winning the Woodrow Medal, our first player to do so since Michael Blood in 1997.

-     Daniel Tuddenham and Harrison Bell sharing the Newbury Medal for U19 Premier section, our first since 2014

We were saddened to hear the news that Terry Landrigan was retiring from his role as match day manager, but delighted that he will now be free to watch more closely the club he loves. We thank Terry for his many years of service and wish him many years of watching and barracking from the grandstand. He is truly one of the great Old Xaverians.

On a more sombre note, we salute our passing parade. Since last year’s AGM, we bade a final farewell to Michael Mulcahy, John Burnes, Guy Dwyer, Bob Gilbert, Gary Rosewarne, Michael and Bryan Lefebvre, all of whom made significant contributions to our club over many years. We miss them all and hope their families and friends are coping with their loss.

We’ve worked hard through 2021, and our focus has already moved to 2022. We look forward to hopefully playing uninterrupted and getting back to the things we love.

Tonight, spring training begins anew, and the fields of Xavier will again be filled with voice, hope and endeavour.  We will see next September where this leads.

Thanks again for your continued support.