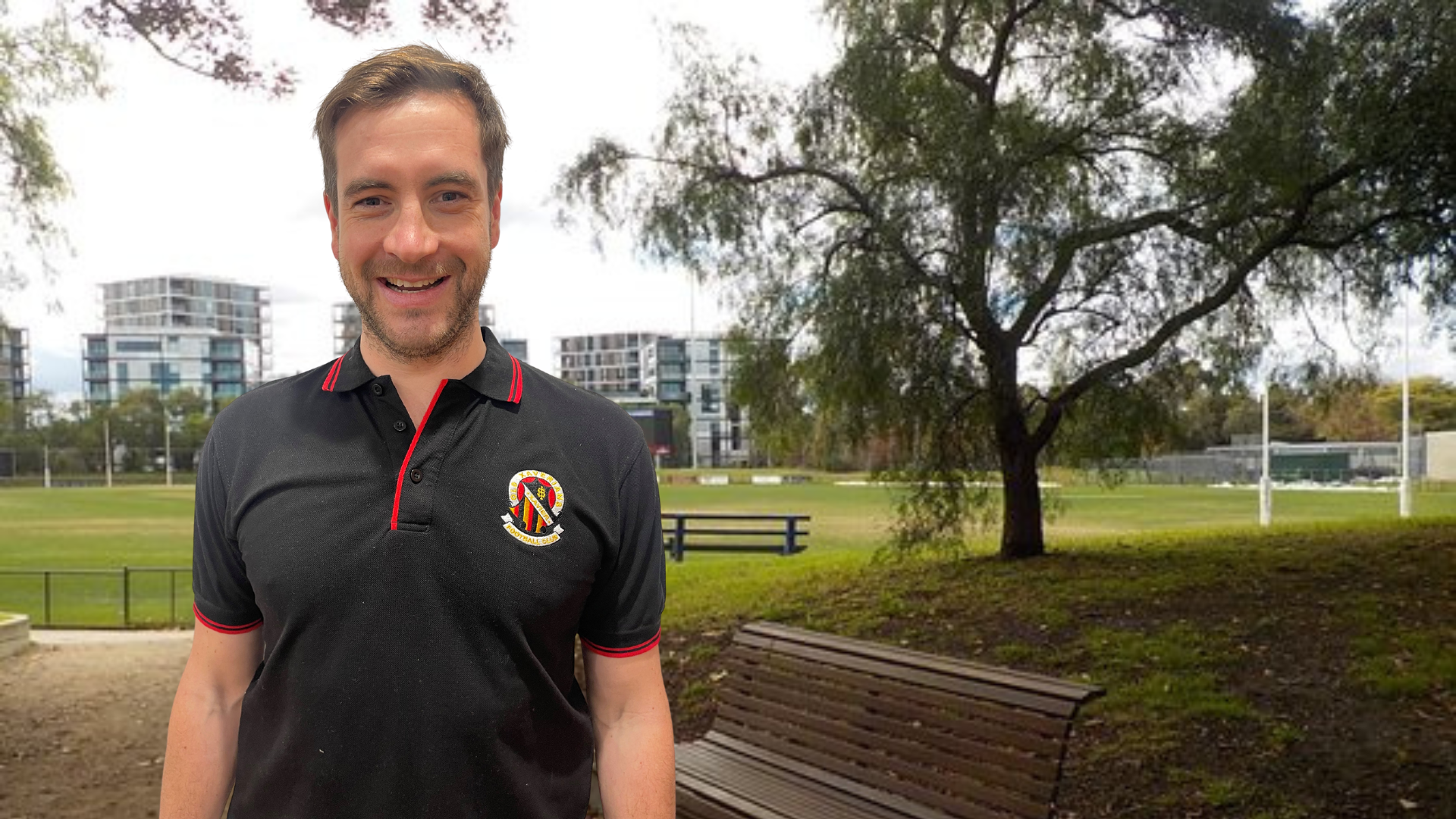 James Woods, a 99-game veteran and former U19 premiership coach and Reserves coach, will become the club's new General Manager.

"Our Commercial Manager Paul Newton has done a splendid job on an interim basis since Marcus Allan departed in March. We thank him for his tireless efforts during the busiest part of the year," Cosgrave said.

“Our club prides itself on people standing up when the going gets tough and Paul has done that through the first half of this year, we thank him for his efforts.

"In James, who has great experience at our club, we believe we have found someone capable of excelling in this role. Our due diligence has revealed him to be someone others consider unselfish, very capable, and a strong team builder, confirming what we already believed from our previous experiences with him.

"James is, by profession, a Civil Engineer, and understands well the attention to detail required to ensure our club's smooth operation. He is passionate about the Old Xaverians and a high achiever. I am sure he will make the role his own.

"With James coming on board, Paul Newton will be able to spend more time on the commercial aspects that are so important to our club's vitality," Cosgrave said.

If you have questions, please don’t hesitate to contact those below: