James Byrne will continue in '22

James Byrne will continue in '22 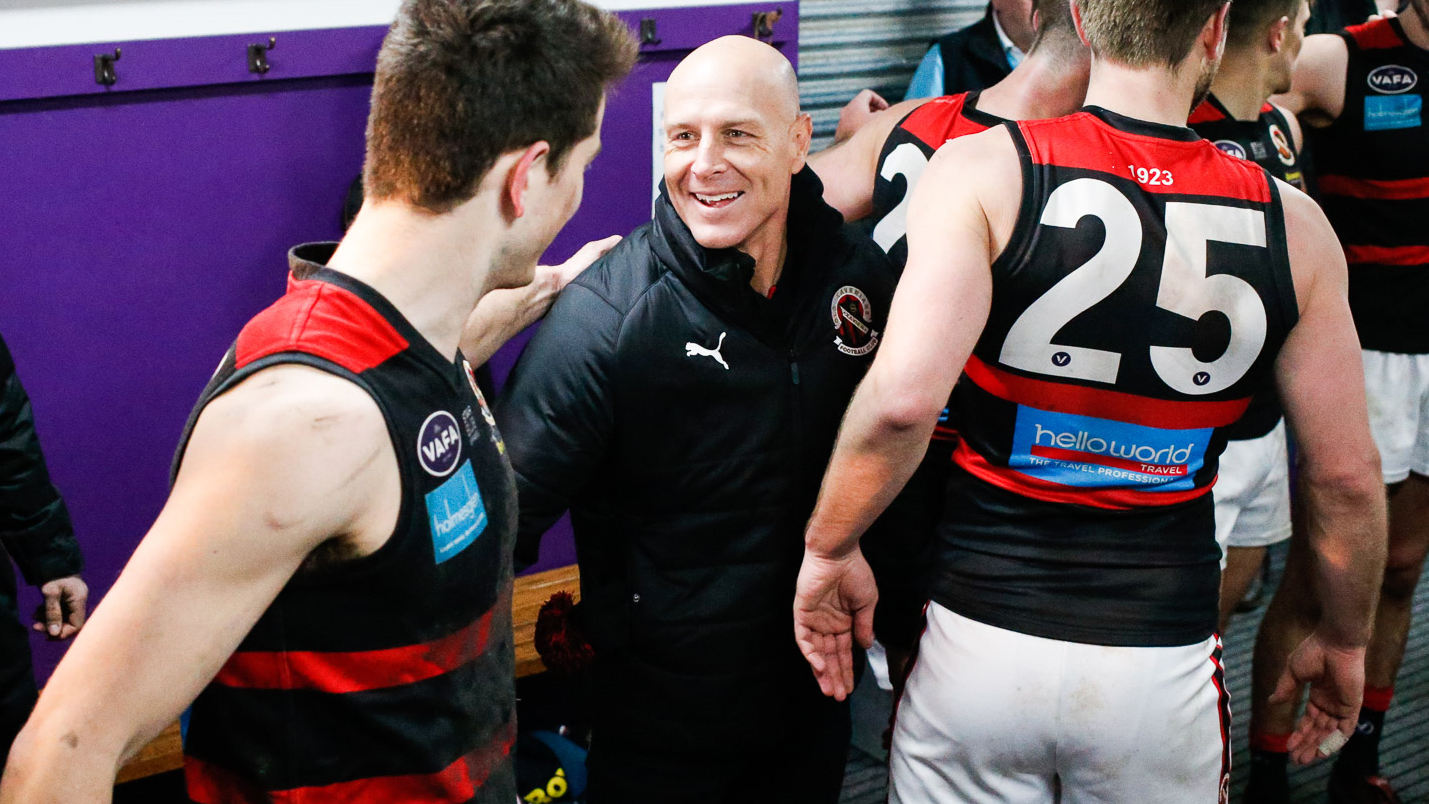 The Old Xaverians Football Club committee is delighted that James Byrne will continue as senior men’s coach for the 2022 campaign.

Byrne was appointed in late 2019 and has taken the senior group through two full pre-seasons and, as we stand now, eleven games this season. At 9-2, Old Xavs are top of the Premier ladder.

“Whether we resume this season or not, James will take charge of next year’s campaign. We very much wanted James to continue, and weare thrilled that he has agreed to once again take charge," Cosgrave said.

“This has not been an easy time for our club, or any club. James has shown great leadership in bringing this group together and holding it together despite a spate of injuries, delays and lockdowns. I want to thank James and his assistant coaches for the way in which they have led our boys through some of the most trying of times.

“James has spoken often of the satisfaction he has derived from leading the Old Xaverians and how the group has energised him.

“With James still running the show next season, and WOX coach Scott Gowans retained for 2022, we are in very good shape to have a big season next year. We believe our coaching staff is the best in the business, offering all of our players every chance for team and individual success.

“We hope, of course, to compete again this season. Whether we can or not is beyond our control, but I know that our young men will be ready if the call comes. If not, I am sure the players will view this season as unfinished business, and an excellent foundation for another tilt next season. Certainly, we couldn’t be happier that James Byrne will be pulling the reins, whenever that siren sounds again," Cosgrave said.