Two and a half out three ain't bad.

Two and a half out three ain't bad. 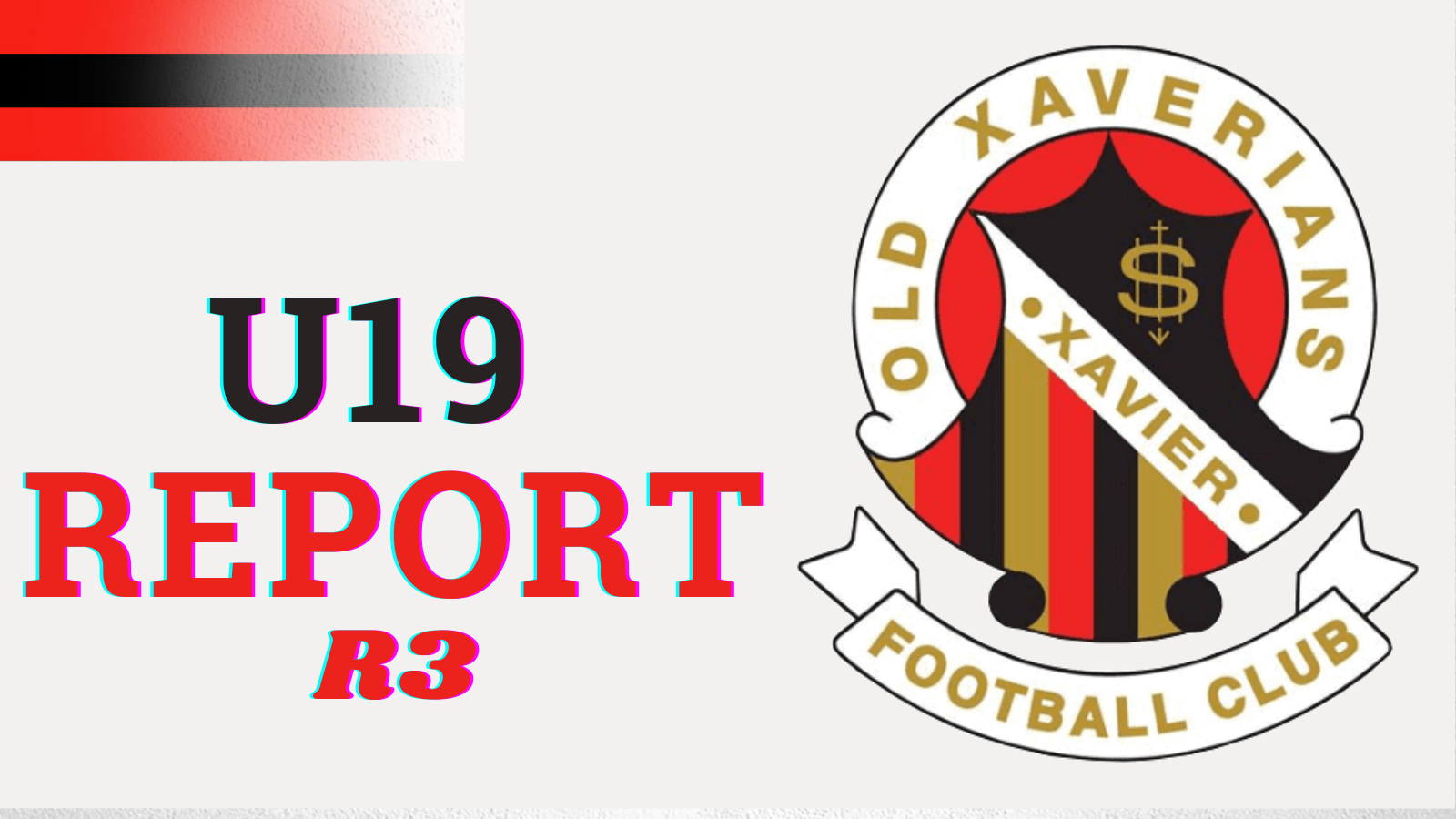 The U19s roll on, with two of the club's three teams winning and the other settling for a tied ballgame.

Rushy's Rookies tasted the atmosphere at Elsternwick and tasted the sweetness of victory again for the third week running.

The first quarter was a good battle with both teams not giving an inch, though in the second, we started to get on top but couldn't capitalise. some straight shooting in the third opened the floodgates before the rain stopped the momentum.

Jack Rosier was effective in the ruck and gave our gave midfielders first use all day. Darcy Feutrill was at the bottom of every pack and his pressure was excellent, while captain Billy Egan was the general down back, taking many intercept marks. Sharpshooter Harro Bell stayed in good form, jagging another seven to continue his impressive start of 24 goals in the first 3 games.

Rushy's Rookies are unbeaten, and return to meet fourth-placed Williamstown CYMS next week at Stradbroke Park.

Batten's Boys pounded the Snowdogs by twenty goals at West Essendon, with Declan Fitzgerald booting eight in a BOG performance. Charlie Knott had the Bernies tied up too, snagging five as the unbeaten Red 'n' Blacks soared high above second spot on percentage.

Next week, winless Marcellin makes the short trip across the freeway to Stradbroke.

The Threes dropped their first points of the season when they tied with Trinity on the Hudson.

The Ts enjoyed a first term lead before the X Men hit back to seize a small advantage at the half. They fell behind in the third, but came home stronger in the last. Only errant goalkicking cost them the full points.

Next week, it's a clash with the sixth-placed Snowdogs at Stradbroke Park.