A grim day for the Thirds outfits.

A grim day for the Thirds outfits. 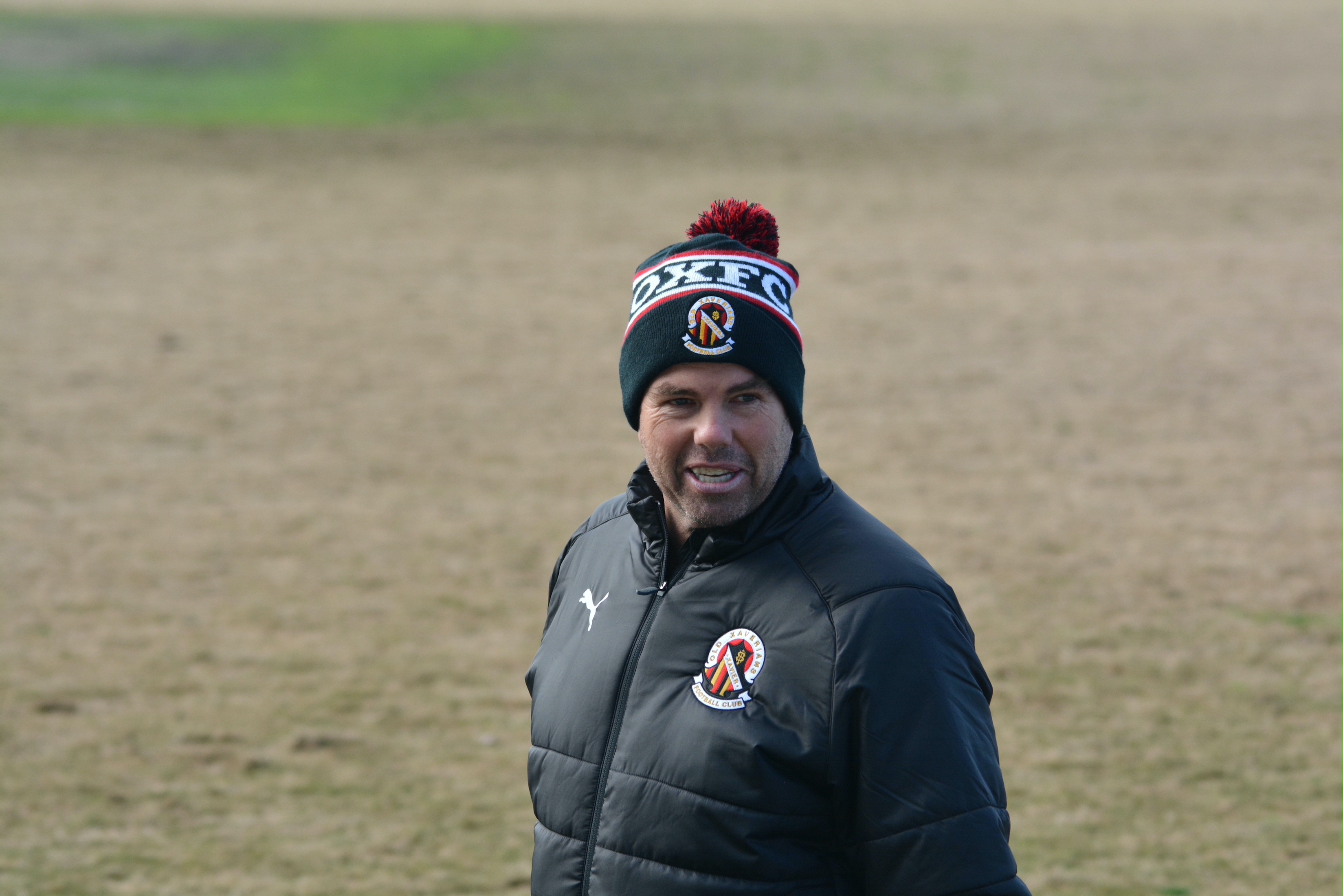 Top-ranked St Kevin's were too strong for Delany's Dynamos, dumping the Red 'n' Blacks into third spot. In a low scoring affair, Xavs fell behind and couldn't get back in it, and inaccurate kicking for goal did not help.

Paul Connors' boys took the field for the first time and were just shaded by the Cardinals in the end. Xavs had led at every change, but OLd scotch attacked relentlessly in the last to grab the points.

The Menages dropped a game to third-ranked Old Scotch at Stradbroke Park. After a tight first half, Xavs were shut down in the third term and went down by eight points. It was not the desired result for the 'Nages, who were well served with the sharpshooting of Cliff Clavin and David Nash.

Old Xavs squandered a first half lead against league leaders De La Salle, despite a four-goal BOG performance from Luke Cotchett. De La took over in the third term and cruised away to take the points.