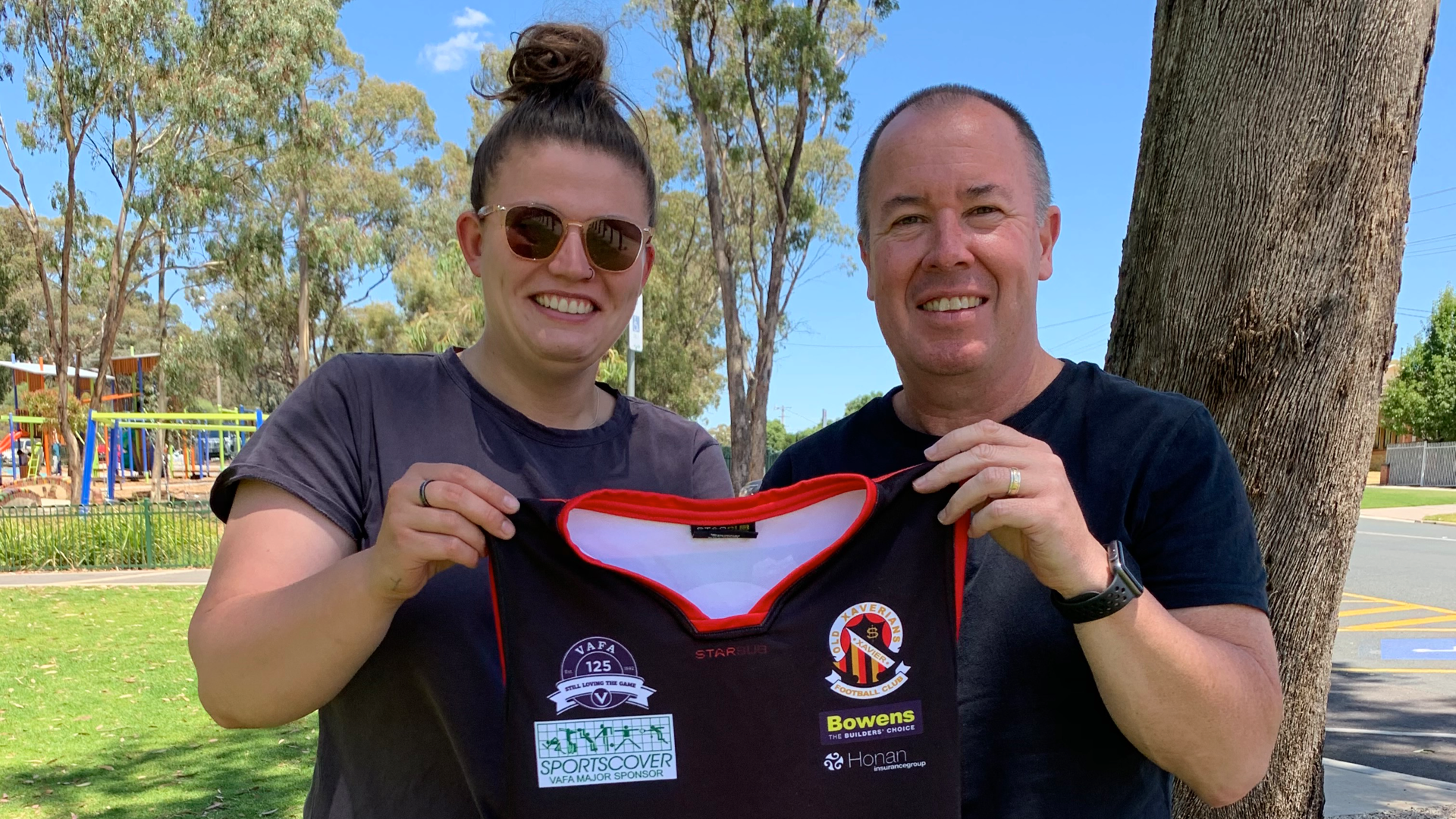 "Bella Ayr, 22, an AFLW veteran with Carlton and Brisbane, will wear our famous red and black jumper and give our young team a great boost," said Gowans.

"A Bendigo girl, she played four representative games for Vic Country before being lured by the Blues, where she was nominated for a Rising Star award in 2017.

"She was traded to Brisbane before injury curtailed her professional career in early 2019. She's keen, she's fresh, and she'll get along famously with our young squad," said Gowans.

Bella will be the fourth former Brisbane Lion to play at the Old Xavs. Can you name the others? See answer below pic.