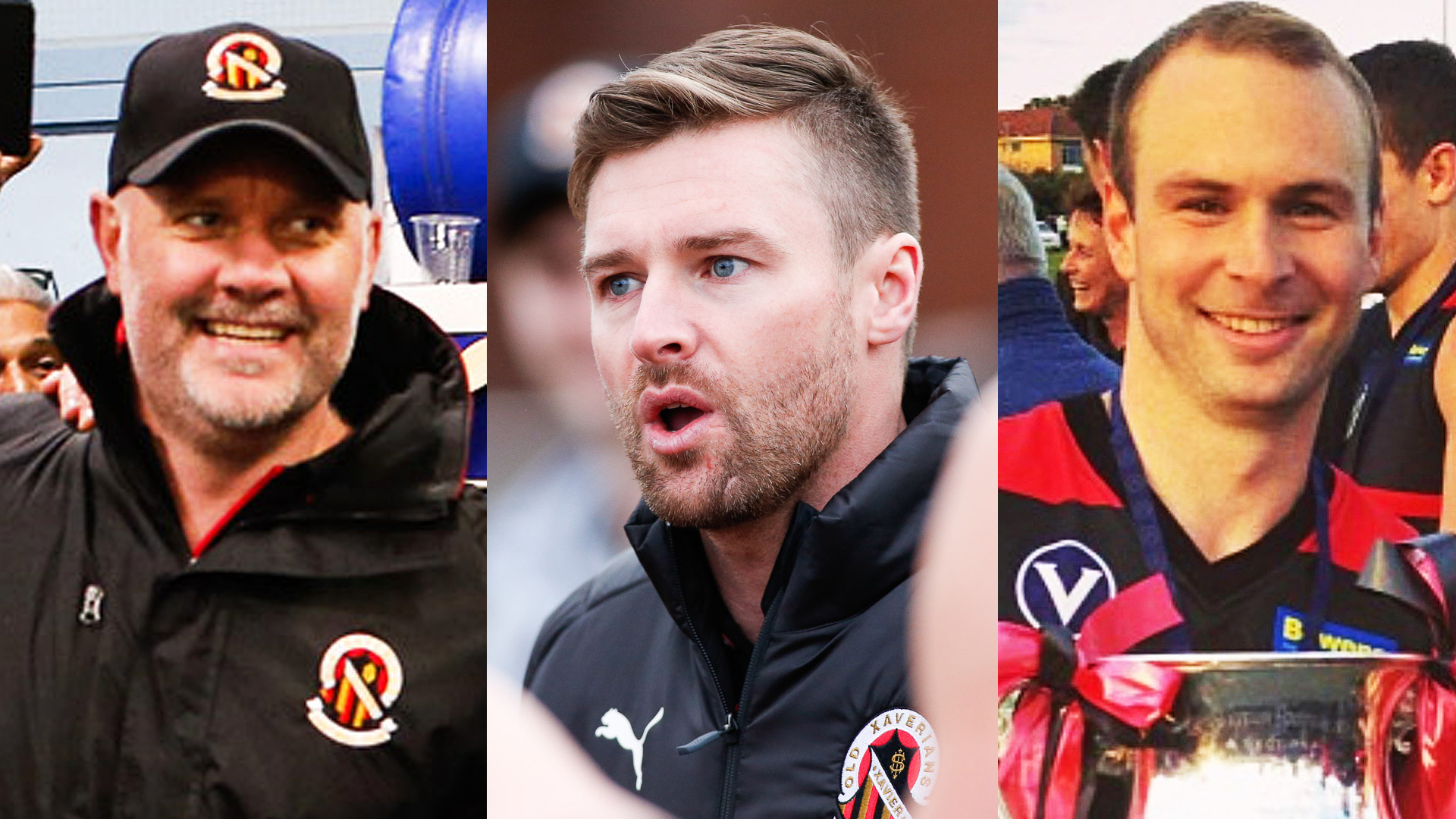 Former club captain Michael Darvell will return to the Xavs in an official capacity for the 2022 season.

President Matt Cosgrave announced that Darvell, a senior premiership player in 2009, 2010 and 2013, whose 129-game career was savagely cut short by recurring injury, would join the senior coaching group.

“With senior assistant Matt Firman again looking after the defence and Marcus Baldwin taking care of the front six, and Matt Egan back as Head of Development, the senior team can be confident that it is in very safe and capable hands,” Cosgrave said.

“We are also rapt that key support men, our opposition analyst Ralph O’Shaughnessy and board man and match-up maestro Anthony Mazzoni will again be involved. Their contributions have been and will remain integral to the team’s preparation and success.

“We’re excited that Darvs will join our coaching crew under James Byrne for next season. Michael was a fine player, and displayed fine leadership qualities from his earliest days with the club. We know he will do a fine job with our midfield,” Cosgrave said.

“The club is saying farewell - for now - to Dan Donati, who has taken the senior coaching reins at Barwon Heads. ‘Donuts’, a senior premiership player with us in 1996, has been an enormous influence at our club over the past four years as an assistant coach. He’s much loved by our senior group and we wish him well with his new venture,” Cosgrave said.