David Landrigan will coach the Twos in 2021

David Landrigan will coach the Twos in 2021 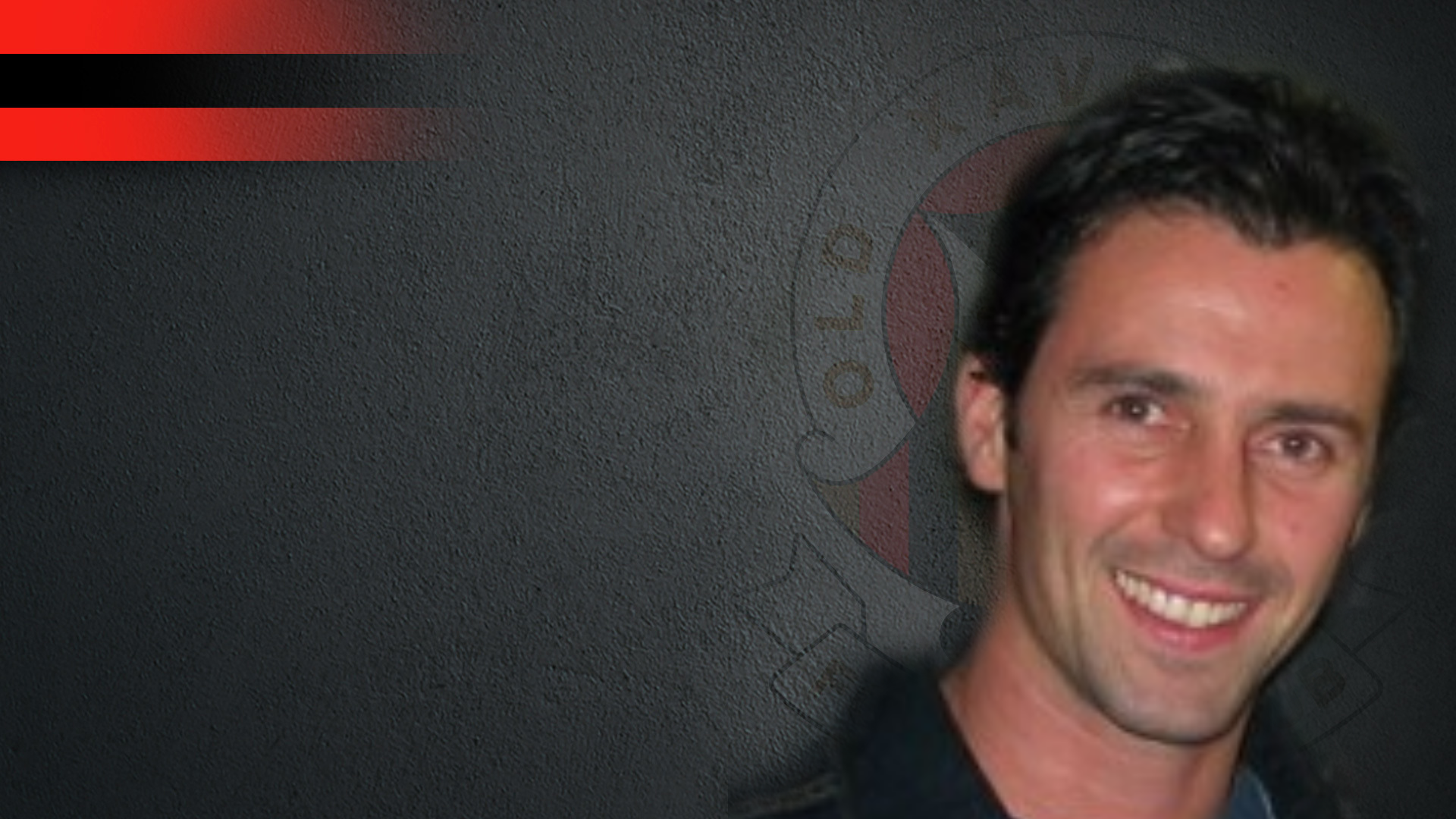 Club legend David Chachi Landrigan will return to the coaching box this season, taking the reins of the Reserves.

He played senior football the year after leaving Xavier and played under ten senior coaches, winning flags with four of them.

I could not name a player who has had more raw talent at this club in the years I have been involved. If the current system of TAC U/18’s was around 15 years ago to nurture his genius, we may not have seen Chachi at the Old Xavs. Without a higher calling, he has focussed on the role he needed to play to help the team succeed.

Whether it be attacking from a back pocket, beating a tall or a small, bouncing through the middle, kicking goals or jumping over a pack to mark, he has been one of our best. David has always put the team and the club first.

David is the son of long-serving team manager Terry Landrigan and the brother of perennial Crocs premiership player Tony.

He has significant coaching experience at senior, reserves and Club XVIII levels and is a Life Member of the OXFC.

Landrigan was head coach of Old Melburnians in 2011 after a stint as Old Xavs Reserves coach in 2010-11. He was a senior assistant at Caulfield Grammarians and at Old Xavs, working with Andy Gowers.

He also coached the Crocodiles and was twice a premiership player with the Green Hose.

“Not only is he universally respected for his contribution to the Red ‘n Blacks, he knows the game inside out and knows what it takes to succeed. We believe that his input will be vital in the development of many of our younger players as they find their way to senior selection.

“We are the reigning premiers in that section, but their last game was 18 months ago.

"No doubt, the team will have undergone a lot of changes, and will do so again over the course of this season. We’re rapt that we have the great man to guide them as individuals and as a team,” Ball said.

LOOKING FORWARD TO IT

Landrigan told oldxavs.com.au that he is excited to give coaching another crack.

“It’s a bit of a blank canvas right now. I do know we will have plenty of talented players play in the Twos at some stage, some with senior experience and some looking for that senior opportunity,” he said.

“I’ve always believed that our great on-field success as a club has sprung from hard work.

"Football has changed a bit over the years, butall coaches still place a high regard in performance and application on the training track. And rightly so,” he added.

"It's exciting to welcome back a real champion of our club to a significant role. David Landrigan has made an outstanding 30 year contribution to our club as a player and as a coach, and as a club man who embodies all that is great about the Old Xavs," he said.

"We know Chachi will make a real difference to the fortunes of many of our players, because he has done so before. When they listen to him, and I know they will, they will learn plenty," Cosgrave said.