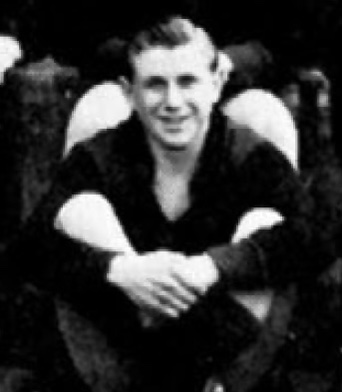 Jim Ralph played over 130 games with the Old Xavs, was its captain in 1957 and coach in 1972-73. Ralph was a talented player with great skills. He was one of the rare VAFA players of his time to be comfortable on either side of his body, was quick and committed. Though not overly tall, he was regarded by teammates and opponents as one of the team's 'protectors'. Jack Dyer described him as 'the greatest player I have seen, who didn't play VFL football'. Universally liked, Jim on many occasions proved to be a generous benefactor. His sons Robert and Andy are life members of the OXFC.