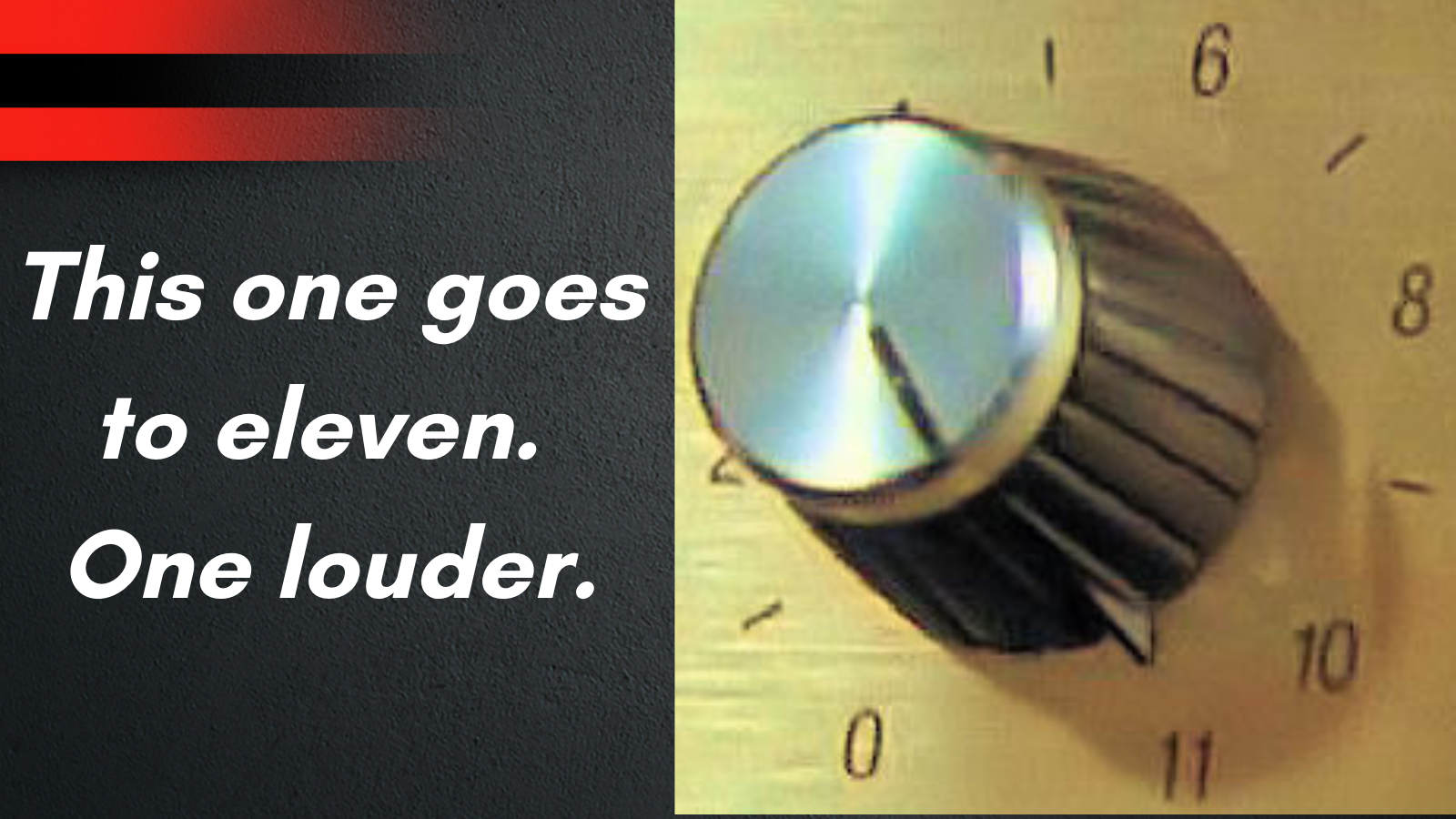 Beginning this week, Old Xaverians will field eleven teams in the VAFA competition, with the admission of a second Red 'n' Blacks team to the U23 competition.

President Matt Cosgrave said that the decision to add the team was made from necessity.

"We have a lot of players who have been rotated in and out of the U23 team due to our huge numbers. This will ease that problem. Our second U23 team is a fitting reward to so many of our young men who don't just want to play footy, but are desperate to play Old Xavs footy," said Cosgrave.

"We are delighted that Paul Connors has agreed to coach this team. Paul has for a number of seasons been working behind the scenes on ways we can enhance players' progression through our ranks. We view the U23 comp as vital in the development of players graduating from the U19s who aren't quite ready for senior football and we are delighted to expand opportunities for our players in this fashion."

The second U23 team will play all of its games on the road, with a clash against St Bernard's first on the agenda.

It will not meet Tim Delany's OX U23 team unless it reaches the finals.

The proposed schedule for the remainder of the U23 minor round is as follows: