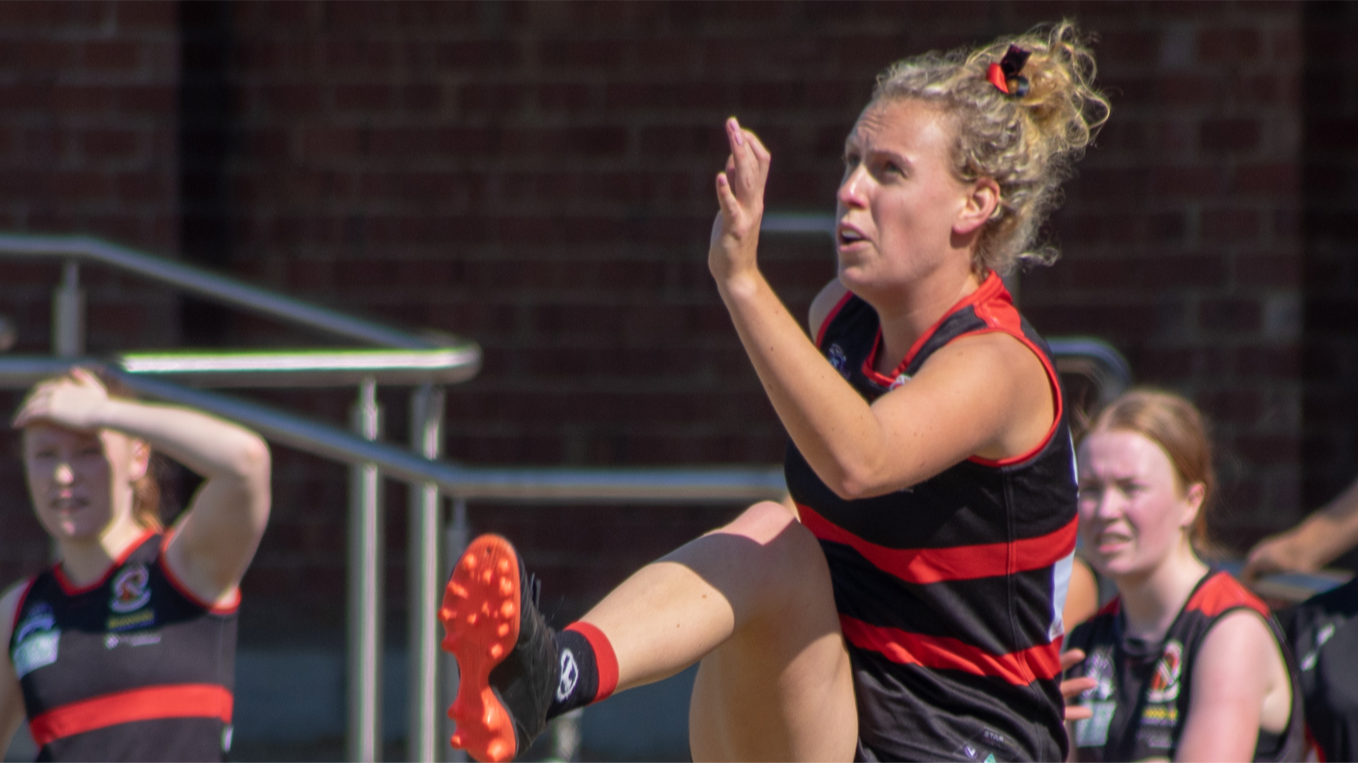 The VAFA has released the 14 week rota for the Women's Premier Section, featuring seven home and away games.

The WOX, newly back in Premier Section after a successful year in Premier B in 2019 that saw both 1s and 2s play in Grand Finals, begin the season with four weeks on the road before the Chapel Oval becomes available for the popular Sunday home games. Their opponents in that first month are Trinity, Kew, Marcellin and St Mary's Salesian.

Then the Red 'n' Blacks play four of their next five at home, meeting Caulfield and St Kevin's on the Chapel, West Brunswick away, then Trinity and Kew back home.

After a R10 trip to Righetti to play St Kevin's, the Xavs play three of their last four at home. - SMS at home, Caulfield away and then West Brunswick and the Sheagles under the dome.

Starting times for games on the road are currently listed at 2:00pm on Saturdays, but are not yet final. Commencement times for Sunday home games will be announced soon when arrangements with XC are finalised.

The dates for finals are yet to be confirmed, however it is likely they will be played over three weekends: