Who won the trophies?

Who won the trophies? 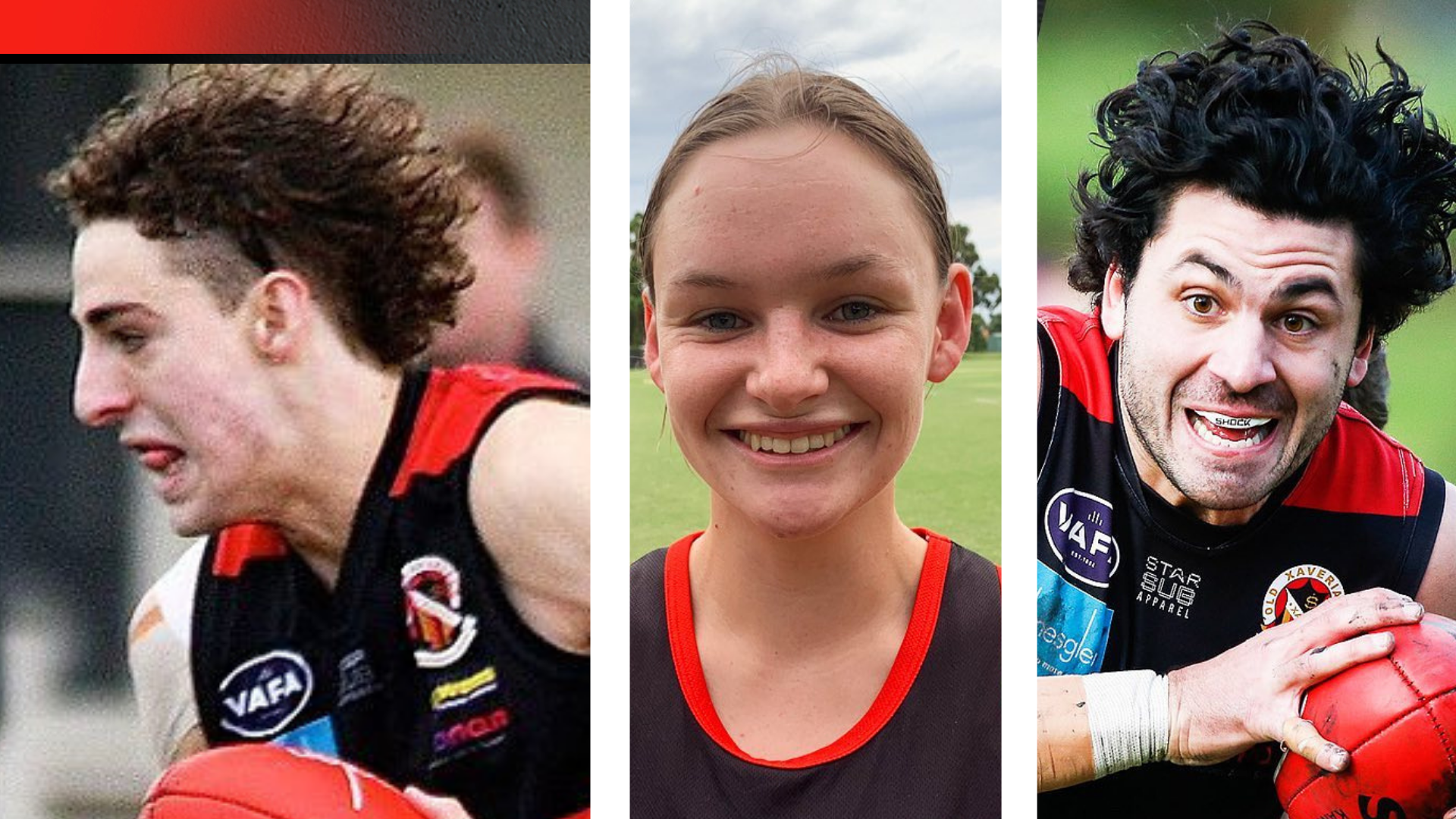 Old Xaverians closed the book on the 2021 on-field business with the announcement of the trophy winners.

The club took to Zoom for the announcements, with a large number viewing the proceedings on Thursday night.

The evening began with the naming of the winners of the club's two prestigious club awards.

The Michael Rush Perpetual Trophy was won by Charlie Woodley and Cauley Beetham, both recognised for their long, selfless and courageous playing service.

The William Denton Sr. Perpetual Trophy was awarded to Damian Berry, whose efforts have been integral in building and solidifying the club's financial base.

Marcus Stavrou topped his Woodrow Medal with the club Best and Fairest. He won from Dan Robinson and Hayden Troiani.

The Best First Year Player was won by Jack Whitehead, who in his first season of senior football took some big scalps and held down a key defensive position each week.

Audrey Rhodes became the first WOX player to win two Best and Fairest awards in the Red and Black.

Bella Villani saluted in the WOX Reserves Best and Fairest.

Jed Feneley received the nod in the U19 Premier team, winning the B+F in a tight contest.

Jake Jones got the chocolates in the U19 Twos.

Ed MacIsaac was Best and Fairest in the U19 Threes.

Sean "Stinger" Stanley was adjudged Best and Fairest in the 23s.

Jack Buffon topped all comers in the Menages Best and Fairest award.

Lucas O'Sullivan won the award for the Crocodiles with a strong season.