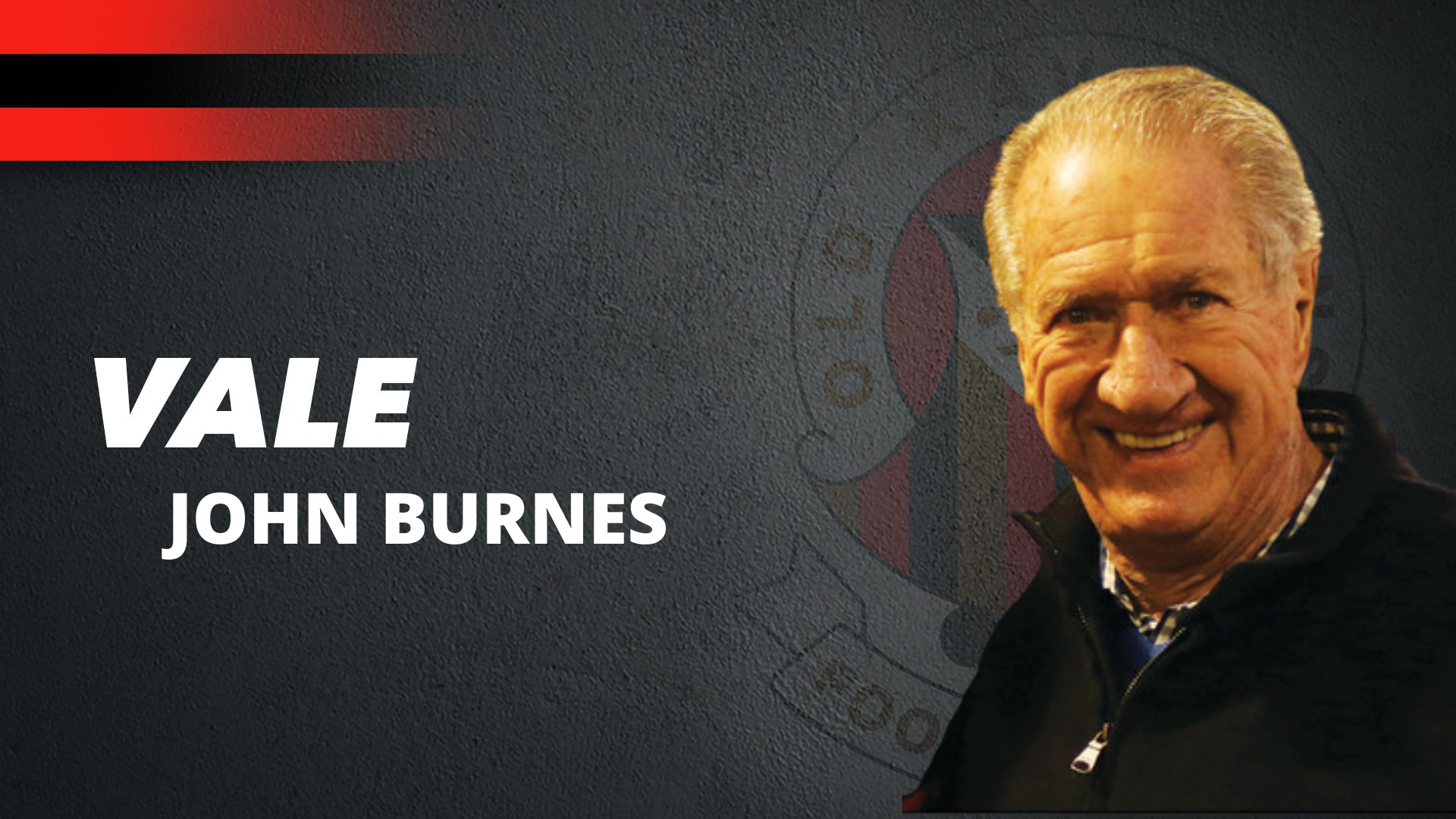 The Old Xaverians Football Club is deeply saddened to learn of the passing of former OXFC president John Burnes, who died in Sydney last Saturday, aged 83.

John chaired the club in 1966-67 and continued his strong support of the Red ‘n’ Blacks for the rest of his life, as a financial member and as regular at senior games.

A successful businessman, John was also president of the OXA and for many years served on the XC Finance Committee.

A son of an Old Patrician, Bill Burnes, John had five siblings: Alan (deceased), a former president of the OXCC; David Burnes, a life member and president of our club from 1979-81; Margaret; and Liz, who was president of the XC Ladies; and Ewen, who passed away at age eight.

John was the father of Andrew Burnes, whose company Helloworld Travel is one of the Xavs’ premier corporate partners.

Our deepest condolences to the entire Burnes clan on their bereavement.

A celebration of John’s life will be held at a later date.