Who is giving the goal umpires sore arms?

Who is giving the goal umpires sore arms? 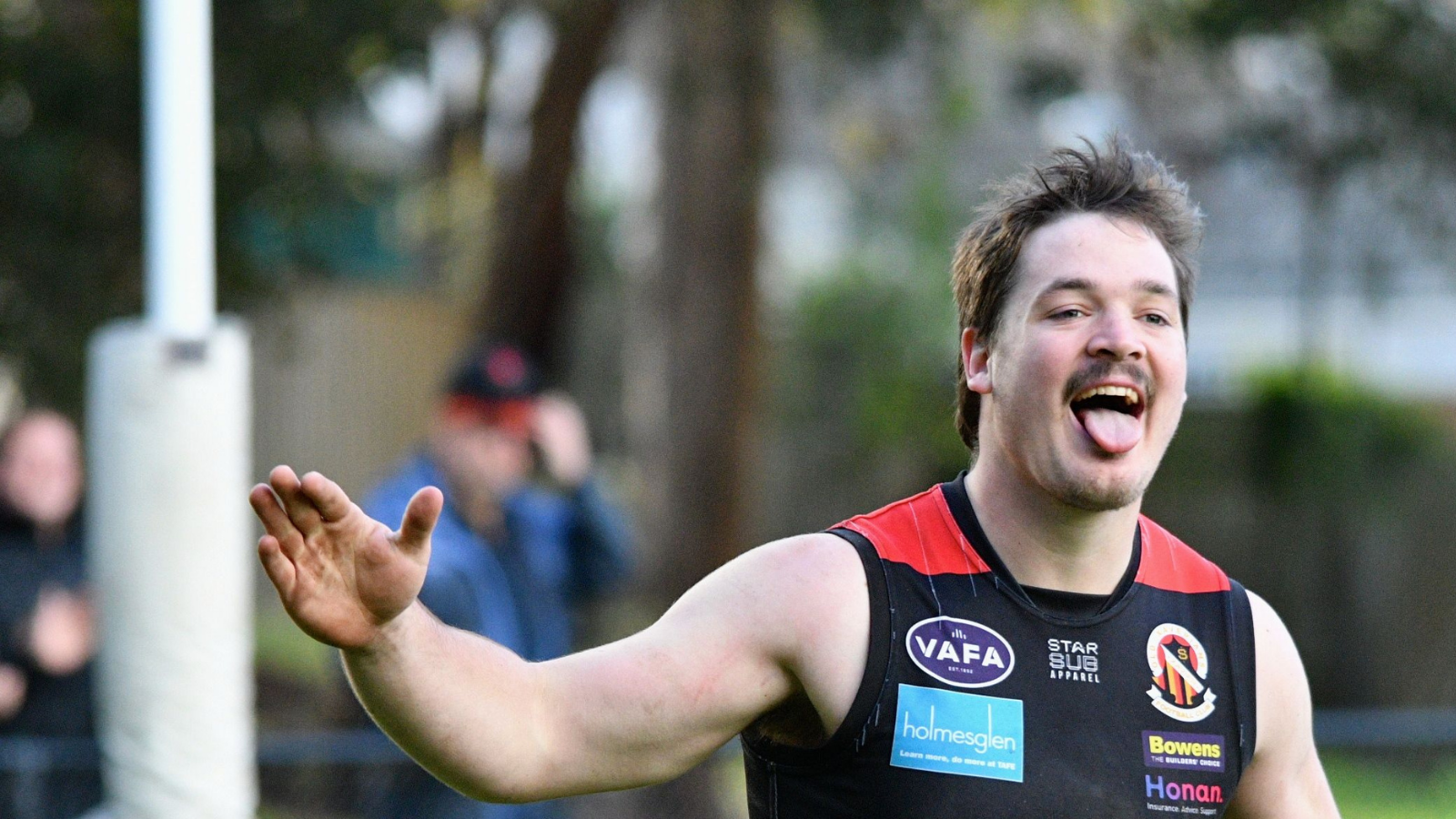 The key to winning games of football is kicking goals.

After seven rounds, here are the top goal scorers from each OXFC team.

A special mention to Harrison Bell from the Under 19 Premier team, who has booted 38 goals including 11 in R2, which puts him comfortably at the top of his section's goal kicking table.

He leads all Old Xaverians in goals so far this season.

The bustling, burly rookie has proven a handful for opposition players and looks set for a few more bags once football resumes next week.

The Crocs' Josh Lyon sits atop the leader board in Thirds Section 1.

Plenty of others are headed for prolific seasons in front of the big sticks.

With all teams still a good shot of playing finals, there'll be plenty of opportunities to keep those flags waving.

Here's to this group snagging many more in 2021 and beyond!