Not a great afternoon for the women

Not a great afternoon for the women 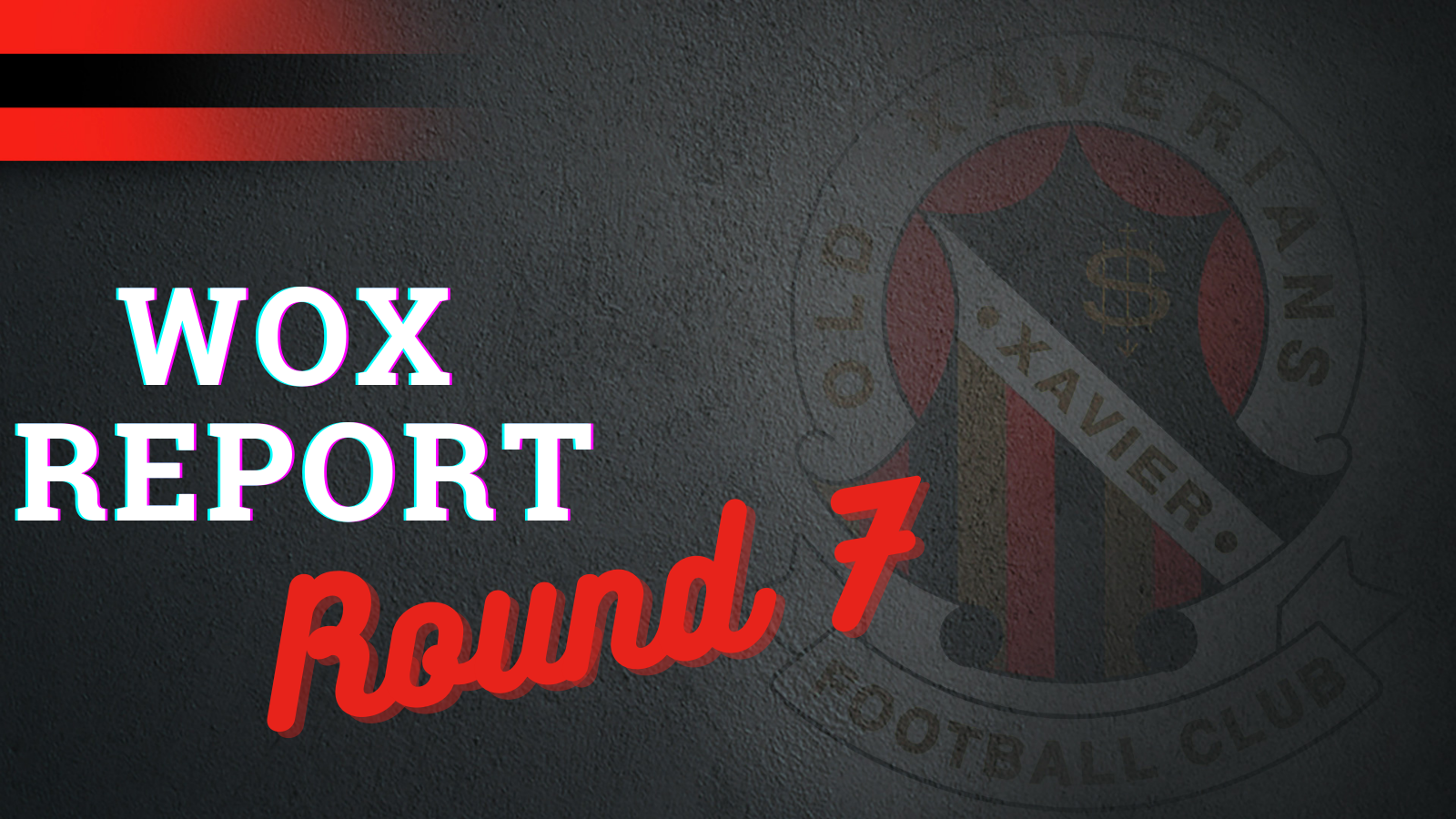 Cristina Sgarbossa became the first of the WOX to play fifty games in the Red and Black, but both teams fell to disappointing defeats.

Gowans' Girls managed just one goal and it came late, as West Brunswick overpowered the WOX at McAlister Oval. Sarah Anderson and Sophia Rothfield were again in the best, with strong contributions from Audrey Rhodes, Tahryn Mant, Geogie Wilson and abbey Harangozo, but the Magpies were too strong all over the ground.

Next week, it's back home to meet a struggling Old Trinity.

The Twos found West Brunswick tough going at McAlister. After a relatively even first stanza, the Magpies pushed away, scoring two goals a quarter. The Red 'n' Blacks could manage just two for the game. Cristina Sgarbossa was best in her fiftieth game, but the loss will hurt.

Next week, a return clash with Old Trinity.