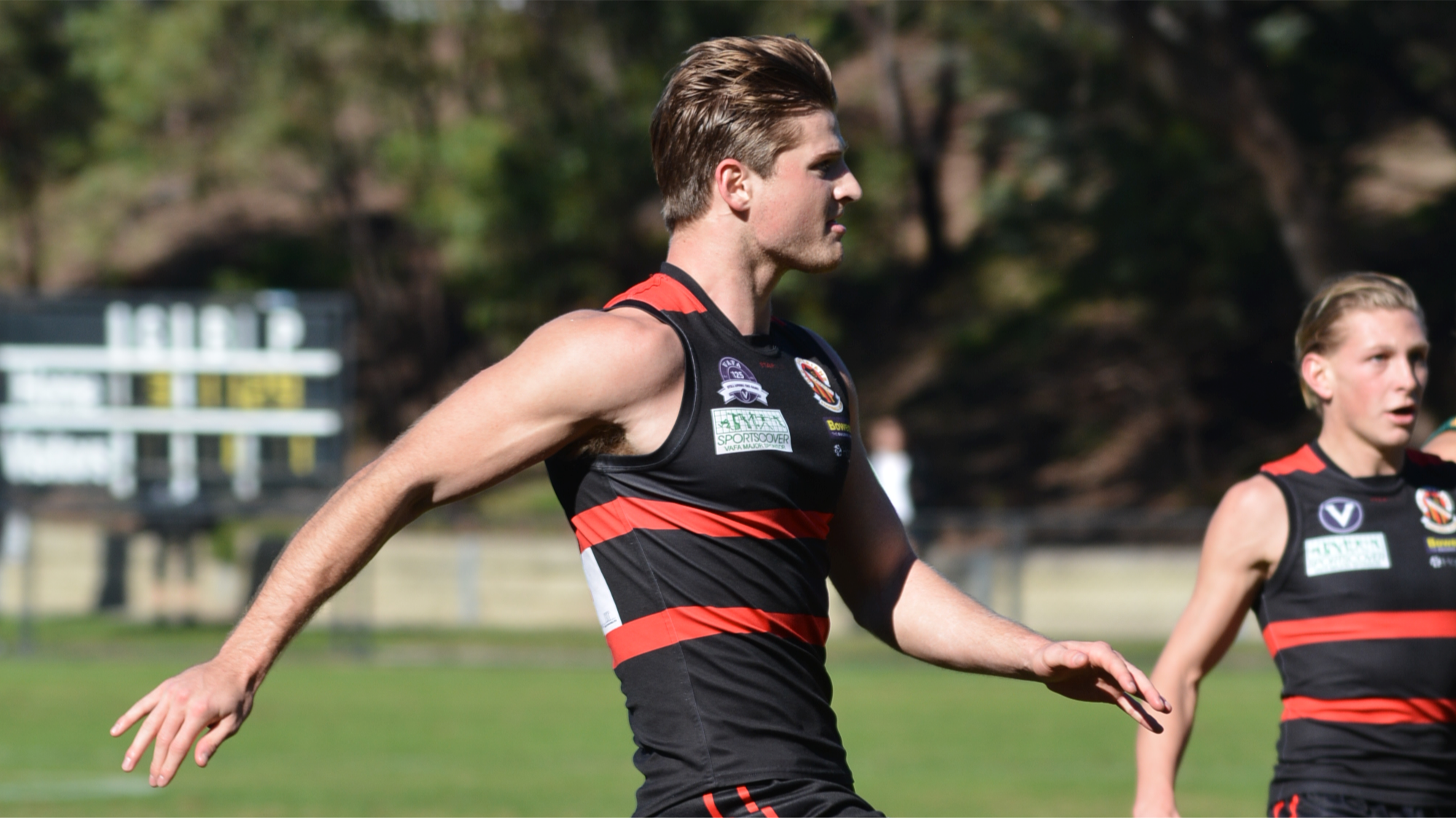 Mixed fortunes, with the Menages dropping the points in Josh Hanger's 200th game. Twenty-threes and Crocs both got the chocolates.

Xavs monstered the Ts, setting up the win in the first half, then smashing the Greens after the long break. Eleven scored goals, with Tom Mantesso getting the nod for best afield.

Delaney's Dynamos are in third spot and meet fourth-placed Old Scotch this week.

Despite a strong start, the Menages were over-run by a stronger OMs team at Stradbroke. The 'Nages didn't goal beyond the half-time interval and have dropped into clear second spot. They meet bottom-placed Caulfield Grammarians in Round 8.

The Lime Hose erased a half-time deficit to get over the Grasshoppers at Stradbroke Park. Josh Lyon's four goals were handy as the Reptiles regained the lead by the lemons and then stifled the Green resistance in the last quarter. The Crocs retained top spot and clash with sixth-placed Monash Blues next week.