No joy for the three U19 teams

No joy for the three U19 teams 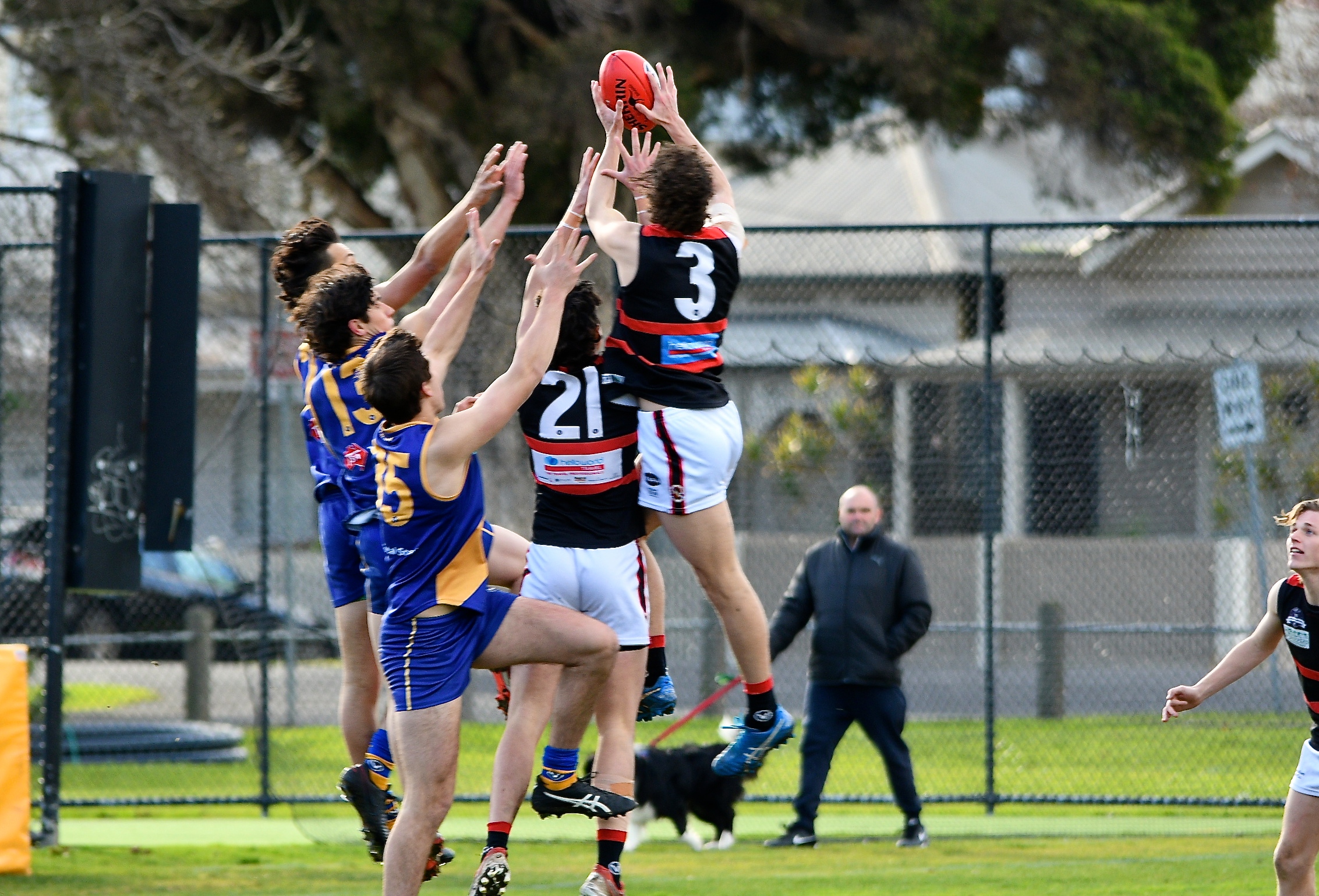 Rushy's Rookies fell to Williamstown CYMS in a tough contest at Fearon Reserve. The Xavs could not handle the wind in the first half, but put themselves back in the contest wih a strong third term with the breeze. Kicking into it in the last, they might have escaped with the points, but Willy steadied to win the game.

No joy for Dom Guiney's boys. Playing short-handed, they fell to Old Trinity on the Hudson. As with a number of Old Xavs' teams this weekend, they were over-run in the final term. They sit fourth, now just a game clear of the Ts.