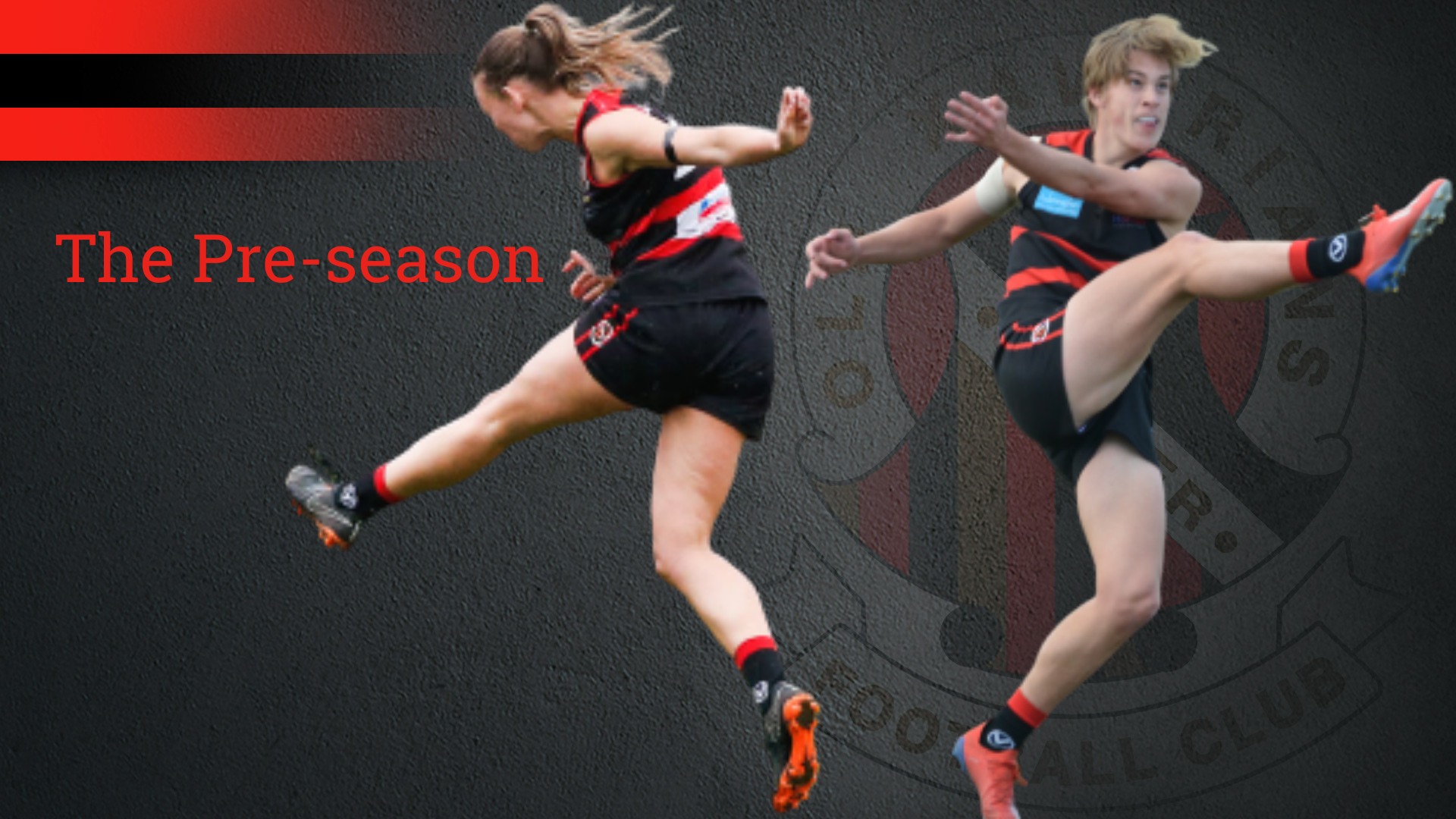 With Easter on the first weekend in April, the season proper commences on 10 April.

But before then, the annual ritual of coaches watching players under game conditions.

The first opponent is Old Scotch on the weekend of 12/13 March, with six games at RMIT Bundoora. The two U19 teams kick off the action on Friday night with a double header under lights against the Red Coats. The WOX - both teams – and the men’s seniors and reserves play on the Saturday.

Week 2 is Super Saturday, with eight games against St Kevin’s, split between RMIT Bundoora and a venue yet to be confirmed. The seniors, reserves and U23s will be heading north, while the ground for the Menages, the two WOX teams and both U19 squads is still being furiously sought due to the Tarneit ground being now unavailable.

Week 3 sees a Saturday trip to Whitefriars for the U19 Reserves, the seniors and reserves where they will meet EFL club Doncaster East.

The U19 Premier team will meet the XC First XVIII on the Sunday for the McClure Shield at a venue and time to be determined.

Any changes or additions to this fixture will be announced on this website.