A reunion of champions

A reunion of champions 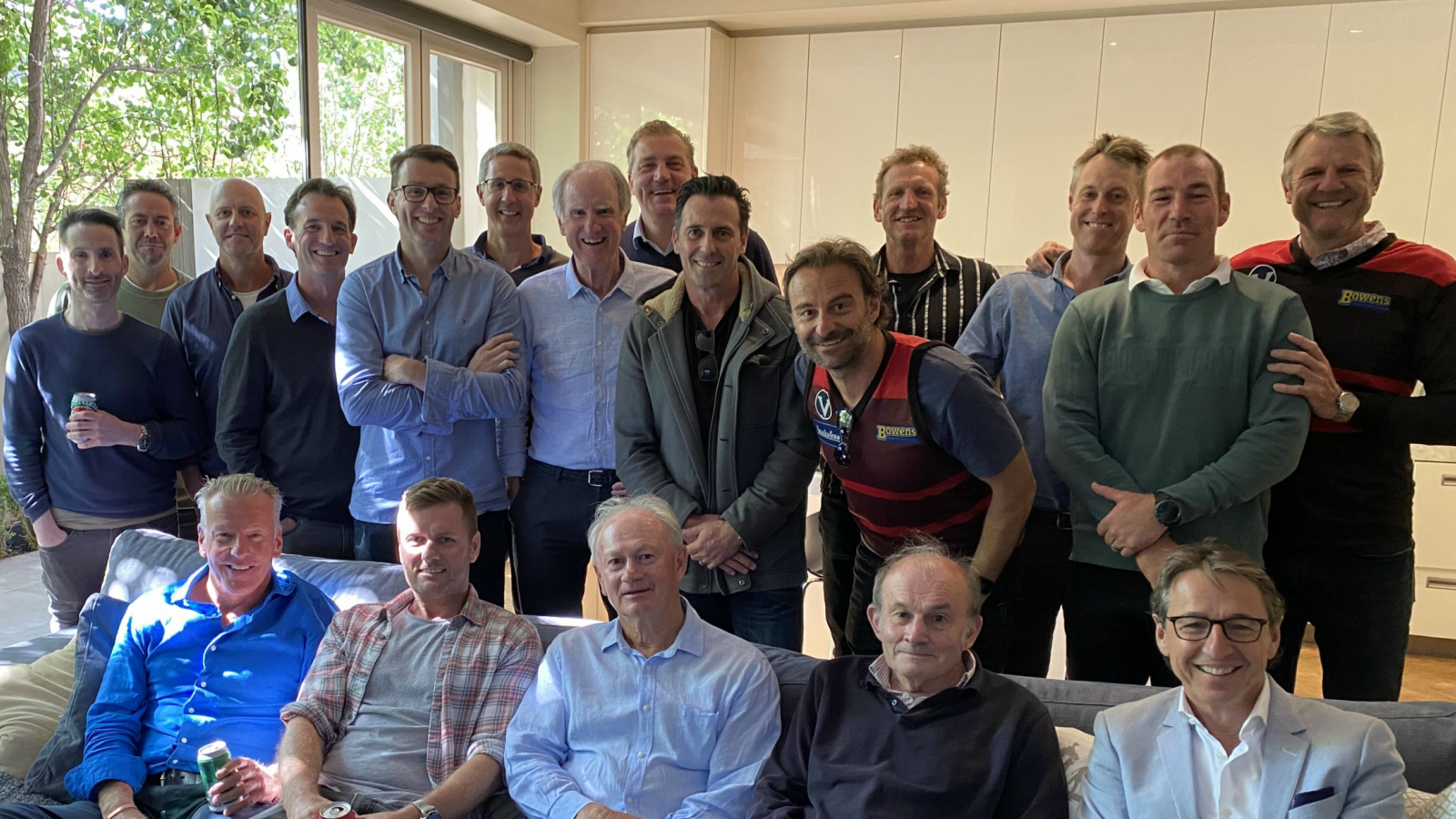 Last Friday, many of the heroes from the 2000 premiership team - players, coaches and administrators - gathered at the home of former President Andrew McLean to again celebrate their achievement.

As all good OXFC fans know, the 2000 premiership was the club's sixth in a row.

McLean reminded the group of revellers that the big win over St Bernard's in a classic grand final was the final act of an extraordinary six years.

McLean's memories of the game proved to harbingers for the 20 year celebration.

"Adam 'Wow' Jones won the Jock Nelson for his performance that year, and Simon Lethlean and Michael Blood were prominent too. On Friday night/Saturday morning, it was the same deal. 'Wow' won the Jock again, but had plenty of competition from the same teammates," he told oldxavs.com.au.

A full review of the 2000 season, including stories and highlights of the stunning Grand Final can be found here.