StatChat: Not all venues are created equal

StatChat: Not all venues are created equal 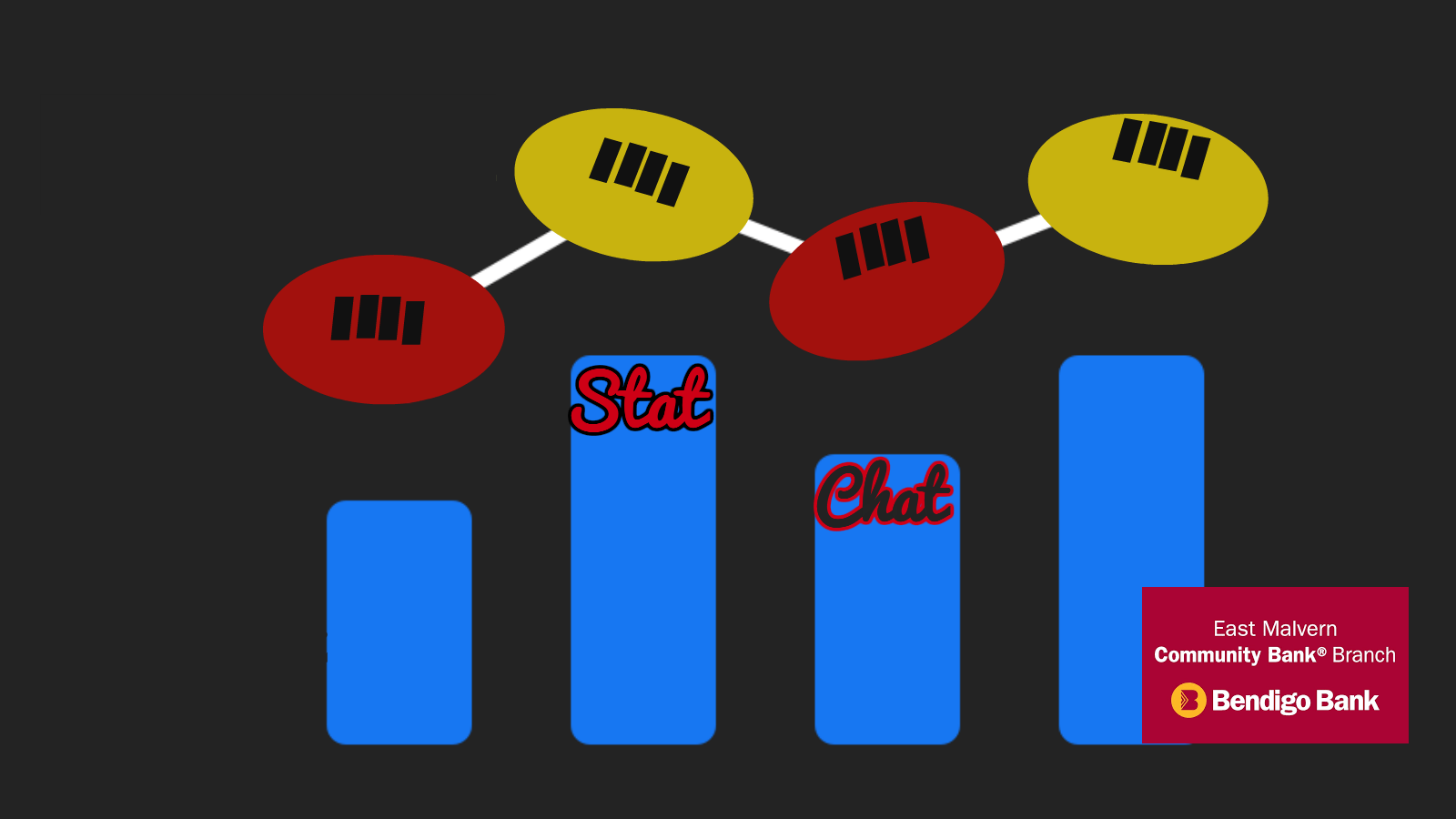 In our first article, we looked at the historical win and loss records of nine of the ten teams in 2021 Premier Section. We didn’t cover Caulfield, who featured in just one of the nine years included. They lost every game, so we didn’t see it as a good guide.

This time we look at scoring at each of the nine regular venues, by teams at home and away, in games played between nine of the 2021 Premier teams. Again, we’ll wait a year before sliding Caulfield into this picture.

Most who traipse around the VAFA each week will hold certain beliefs about their team’s home ground and some conceptions about the grounds they visit.

Before studying the total scoring stats (both home and away teams), I had pegged Camberwell as the easiest place to score, and Daley Oval the toughest, based purely on the respective sizes of those grounds.

OK, good guess. If you want to see players pinging at the posts, head to Camberwell and see an average 52 shots a week. If you are defensively minded, ship out to Daley where an average of just 39 shots per week will require a score change.

When we look team performance at home, we see Scotch topping the scoring shots, just ahead of St Kevin’s and Xavs. But the Red Men allow the most, too. Trinity concedes next fewest, but manages only more themselves. St Kev’s are +6 shots and Xavs +5 at home, while the Tonners are, strangely, -1.

It’s one thing to take a ping, another to split the tall poles. Here we add in the conversion factor (Conv) and figure the average goals per game from home and away teams.

NB: Decimal places refer not to behinds but percentage of a goal. e.g., 9.5 is not nine goals five behinds, but nine and a half goals.

Bernies and Xavs allow visiting teams to convert more than half their shots.

Trinity allows visitors greater accuracy (55%) than they canmuster themselves. With Old Melburnians at Elsternwick, it’s the same deal.

Having looked at all teams at each venue, let’s look at the individual teams at all away grounds.

Old Brighton and Old Trinity shoot more and shoot straighter away from home.

Conversely, OMs shoot less and convert less away from HQ.

Home teams take the most shots against Old Trinity, and they kick straighter against Old Brighton.

Old Brighton and Old Trinity put more goals on the board away from home.

Scoring is just one half of the equation. We’ll look at some defensive history next time.