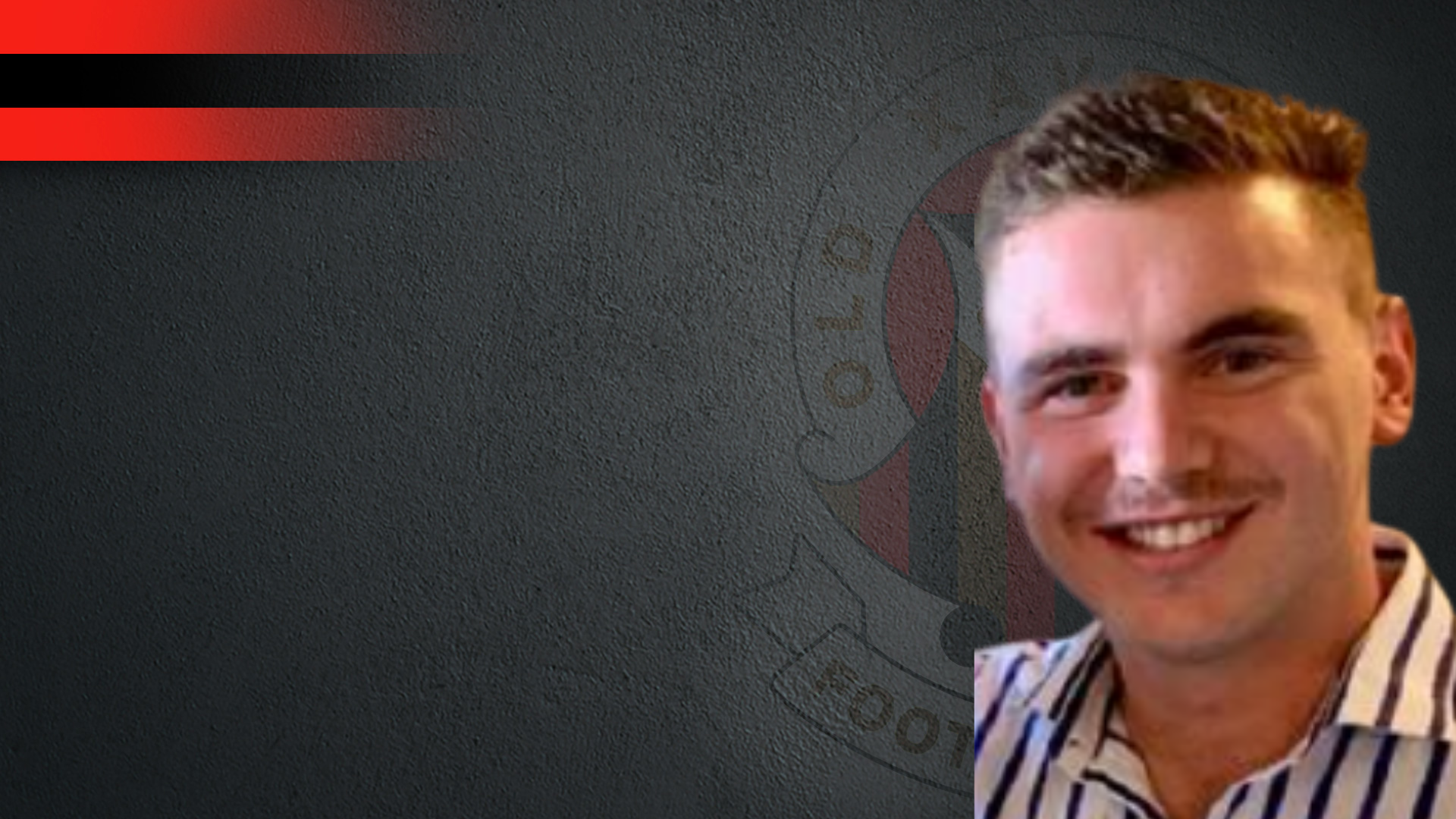 It was a dreadful shock when we learned recently about the MND challenge facing one of our own – former U19 premiership player Jonny Catania.

For those who don’t know Jonny and the Catania family, they are, and continue to bean integral part of the Xavier and OXFC community.

Jon represented Xavier College in football and cricket, where he played in the 1st XI and toured the UK. More recently he played with the Old Xavs in both those sports, and was a proud premiership player under Sam Shaw and Pat Allan.

We encourage all of our community to get behind John and the Catania family as they take the fight to the “beast”.

Our club will continue to support John and his family throughout this battle and a sub-committee is already in discussions about appropriate backing.

In the interim, we know the Catania family would appreciate any and all personal contributions and the best place to get started is here.

A special fundraising campaign has been established to support the Catania Family, who are a respected and community-minded family based in Melbourne.

To raise funds to  relieve the significant financial  pressure on the Catania Family caused by the devastating diagnosis of their son Jon with Motor Neurone Disease (MND)*.

Jon is just 22 years old and has only very recently made his condition public. Jon's mum Jane is also suffering from a rare and debilitating autoimmune condition known as chronic inflammatory demyelinating polyneuropathy (CIDP), characterised by progressive weakness and impaired sensory function in the limbs. Jon is currently studying Marketing at Monash University with aspirations of pursuing a career in sports marketing or technology. He also works part-time in marketing for both a digital ticketing and events management business as well as with an integrated HR solutions company.

In addition, since his diagnosis, Jon has been the brains behind several community-oriented business ideas which he is looking to commercialise. He describes it as being “a fantastic learning curve because it has provided me with greater confidence to embrace new challenges in the future”. Jon has volunteered his time for  many worthwhile  causes  including a  significant  contribution to  his  school's community service program as well as mentoring and tutoring refugee and migrant children. He has raised funds over many years for the Movember charity.

Jon has  played  a variety  of  sports since  he  was a  young  lad including  tennis, basketball, golf, cricket and football. At a local level, he has played cricket since the age of 7 with the highlights being a valuable member of his region’s premiership winning teams at the U16 and U18 Victorian state championships. Jon also loves travelling, having had a six-week trip to Europe just prior to his diagnosis.

* PLEASE NOTE:  Whilst Jon's condition is very serious, right now there are extensive research efforts and a number of global trials being undertaken in search of a cure.  We are so very desperate to provide Jon every opportunity to be cured while at the same time make his life, and that of Jane's, as comfortable as possible.

·        Home modifications not met under the NDIS

·        Giving Jon the opportunity to have some memorable experiences