FAREWELL TO A STAR

FAREWELL TO A STAR 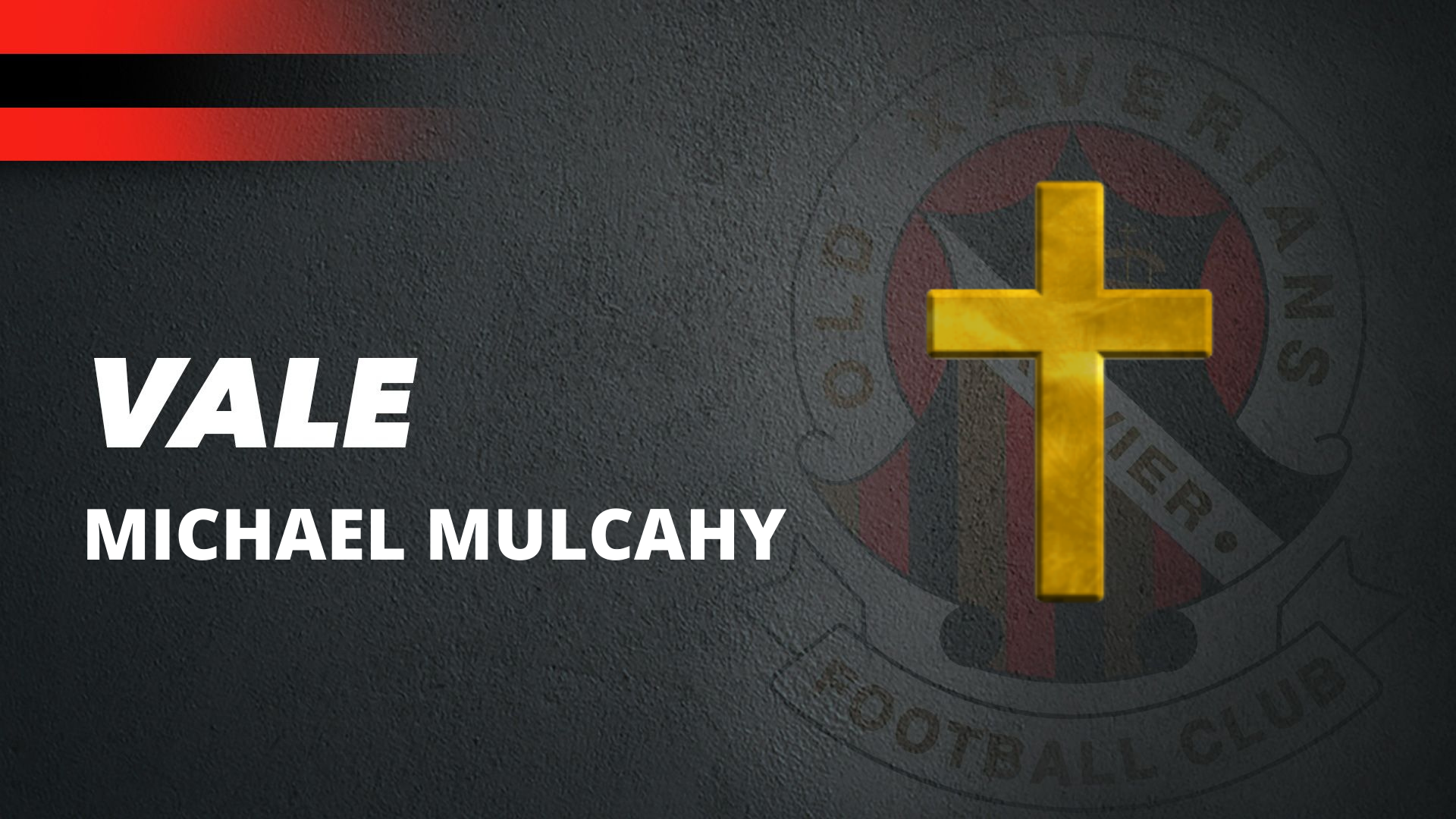 It was with great sadness that we learned of the death on Sunday morning of Michael Mulcahy.

Michael was a star centreman, who amassed 200 games with the Red ‘n’ Blacks after graduating from Xavier.

He was captain from 1966 through 1968, won the Best and Fairest in 1965 and 1966 and in the latter season was also the club’s first Woodrow Medallist in the latter.

Mulcahy was described by his former coach Peter Rhoden as one of the best of his time. After retirement, he was a regular at Toorak Park over many years, especially enjoying reunions with old teammates who naturally held him in the highest regard.

He was diagnosed with thoracic cancer just six weeks ago, and passed away peacefully at Cabrini, aged 77.

Our heartfelt condolences to his partner Denise, his children and grandchildren and his many friends.