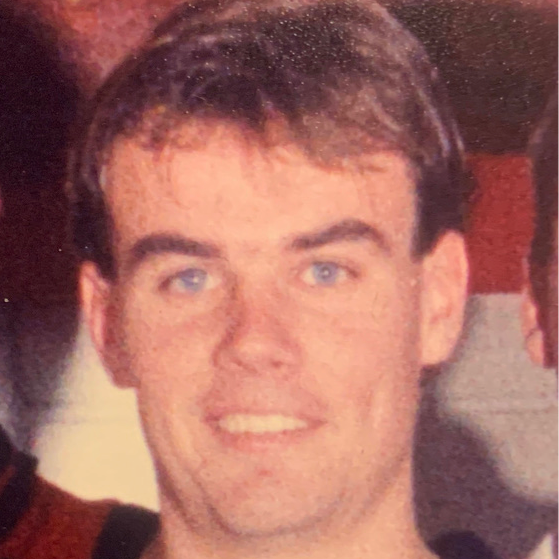 Any time Tim Ockleshaw took the field in red and black, the Xavs walked taller and opposing teams were on edge. He played 193 games for the Old Xavs, won seven A Section premiership medals and lifted the LA Adamson Cup as captain in 2007. He played many times in the Big V too. Though slight of build, Tizza was a blend of rare courage and exceptional skill. With sure hands and lightning disposal, he often appeared when the game was on the line and delivered with his precise skills. No-one who ever watched Ockleshaw was left in any doubt about him belonging on the very top shelf of players who represented the OXFC. A Wizard, a True Star.