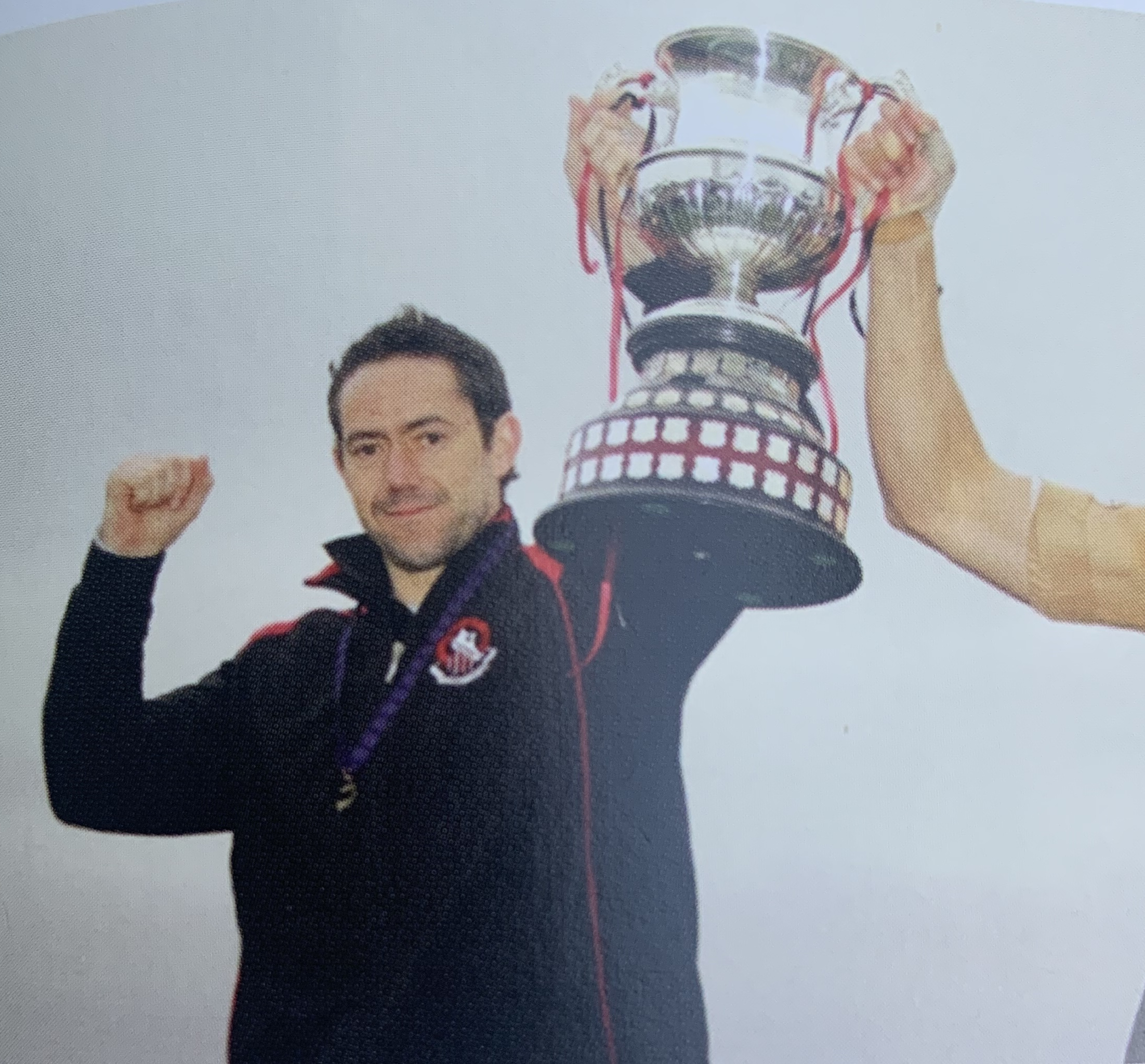 Simon Lethlean came to Old Xavs via Hawthorn and Old Camberwell and played 165 games in the Red 'n' Black. A big game player, whose sublime ball skills saw him tagged as "Jars", he retired with five senior premiership medals. He was a Big V regular and once captained the Vics after Gil McLachlan developed soreness after the team photo.

After retirement, he served as Barry Richardson's lieutenant in the successful 2007 campaign, then took command of the senior squad to lead Xavs to flags in 2009 and 2010. His preparation was legendary, with many believing he knew more about opposition players than their own coaches.

His ability to instil belief into his players and lift them to greater heights impressed all who witnessed him going about his work. After putting down the clipboard due to time constraints, he coached the Big V team to memorable victories over AFL Sydney and Vic Country.

His haul of seven A Section premiership medals ranks him alongside Tim Ockleshaw and John Bowen, who both won seven as players.

Lethlean has been inducted as a Champion of the Big V.