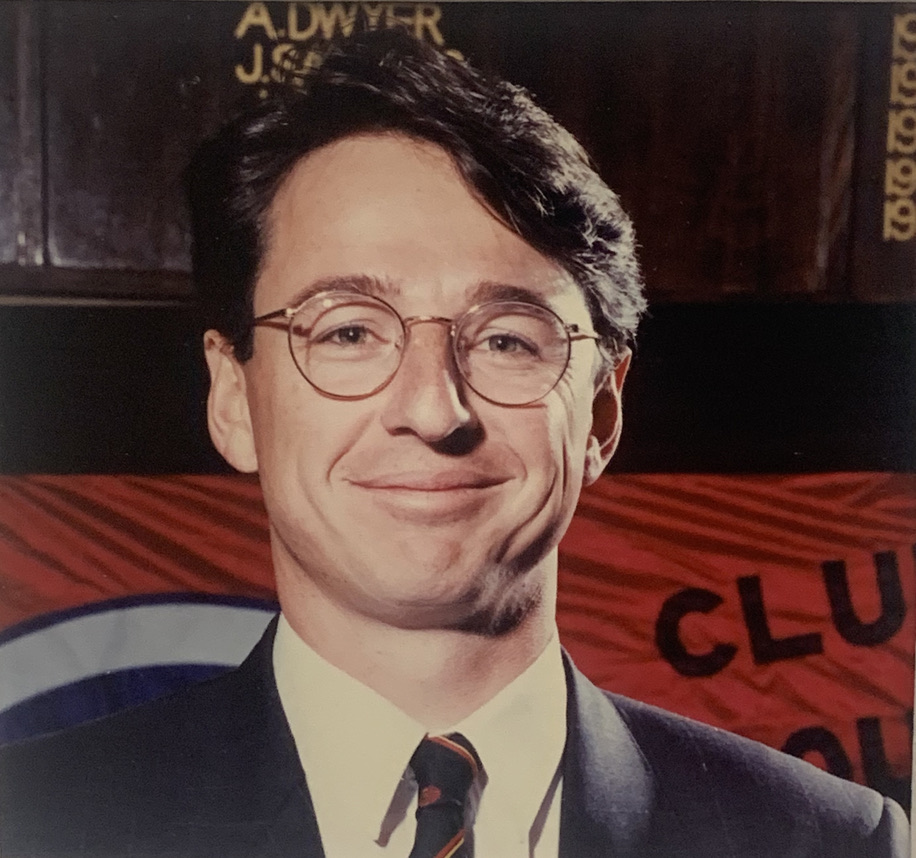 Simon's best work, however, was off-the-field, where long and meritorious service on the committee eventually led in 2005 to his accession to the presidency, a position he retained for a decade. During this time, he established a reputation for fairness, while remaining firm on the need for a club culture built on respect.

Hunt's first coup was negotiating the return of Barry Richardson as coach, which paid immediate dividends. During Simon's ten years in the chair, the club won 23 flags (5 senior, 3 reserves, 5 Menages, 2 Under 23, 2 Under 19, 6 Club XVIII) and became the envy of all other football clubs.

His time also saw the club expand, with additions of two Thirds teams and a second U19 lineup, all of which won premierships.