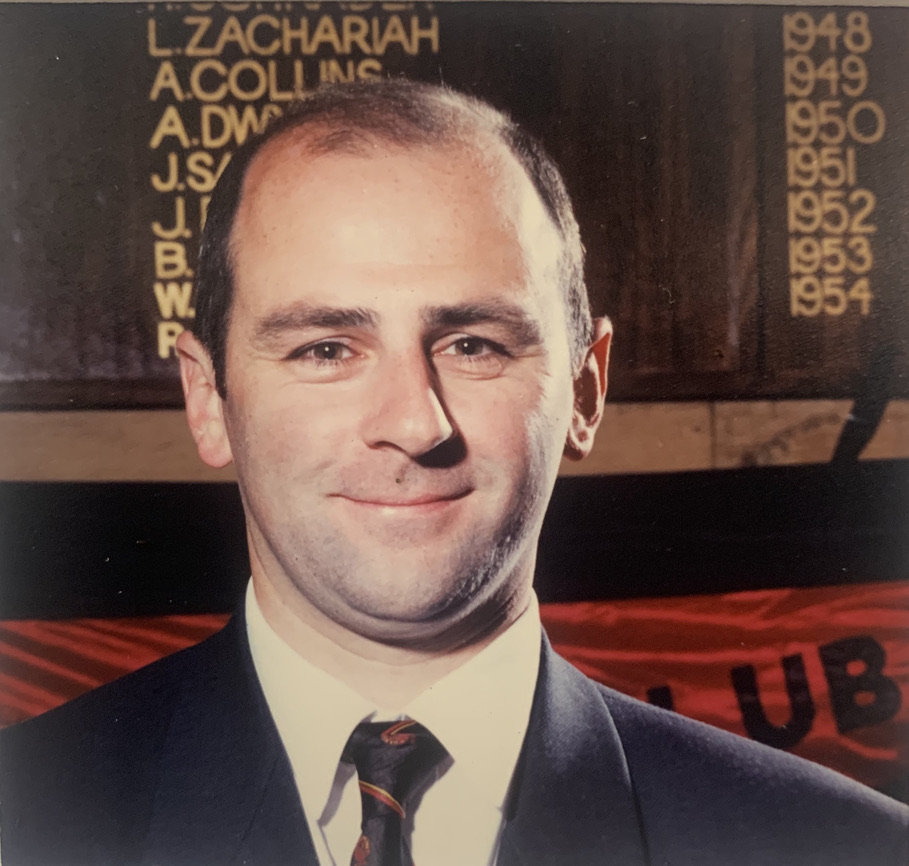 Jack Bongiorno's contribution to the OXFC has been immense. He was a boundary umpire for the seniors and reserves in the 1980s and spent 16 years on the club committee from 1987 to 2002. He was a major instigator in driving sponsorship and established Sponsors' Night, which later became the President's Dinner. He was integral to the club's move to Toorak Park in 1995. Jack also served on the OXA committee for more than ten years in an attempt to forge closer ties with Xavier College. His company, Marshall White, have been corporate partners of our club for over 30 years.