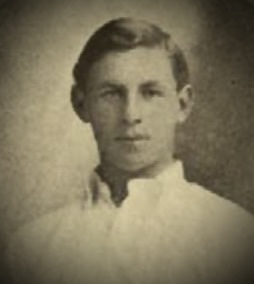 Heinrich 'Mon' Schrader was president of the OXFC for fourteen years, from 1927 to 1940, with the outbreak of WWII and the cessation of VAFA football ending his run in the chair. He himself had served the nation in WWI, in France and Egypt. During Schrader's presidency, the club negotiated the Great Depression and won its first premiership (1938). It was during his term of office that the club was denied permission to continue training at Barkers Road after relations between the Rector Fr. Bill Hackett SJ and the club soured.