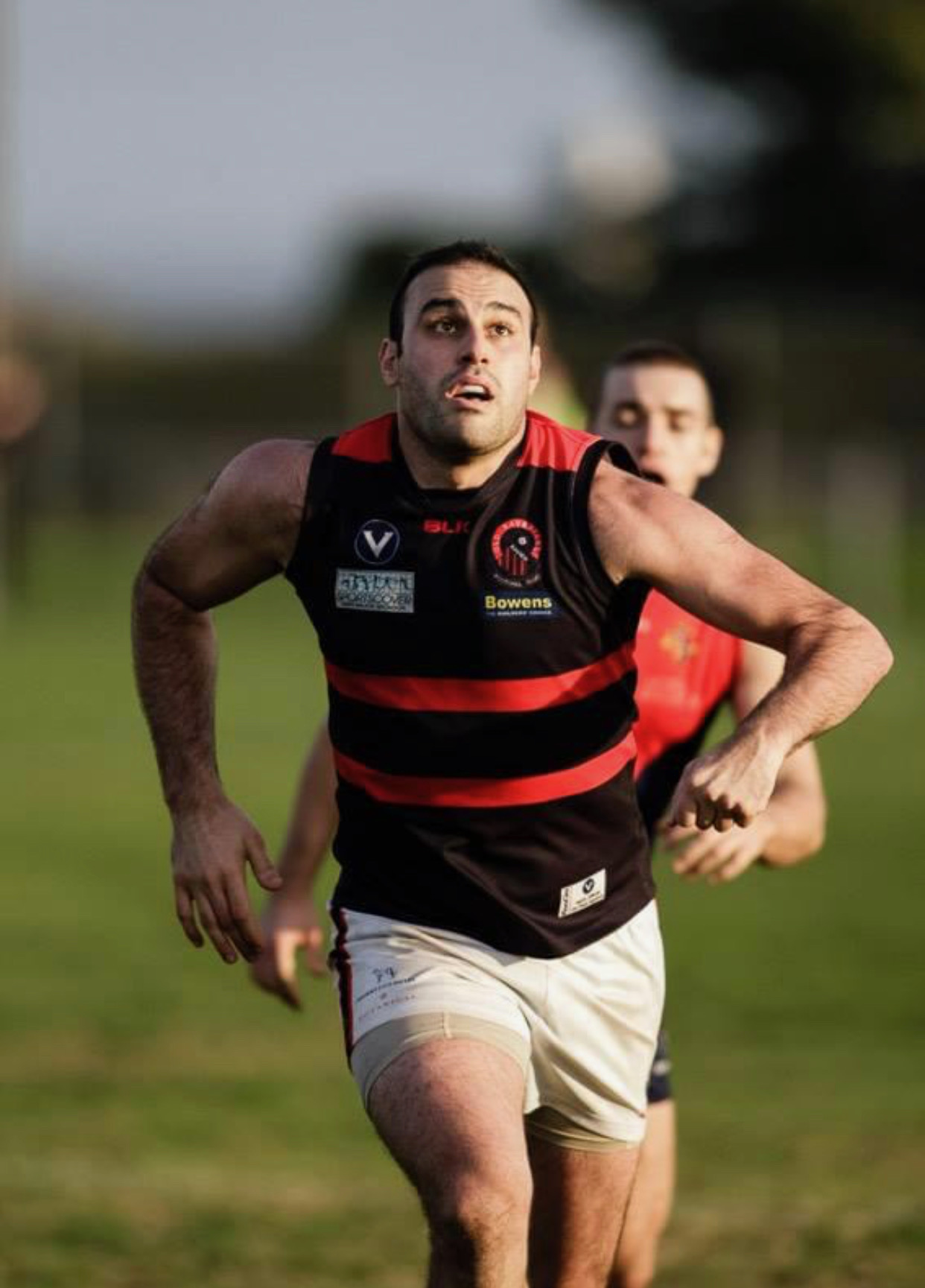 David Sapuppo played 213 games for the Old Xavs and gave his all in each of them. He was a senior premiership player in 2005, 2007, 2009, and collected a Reserves premiership medal in 2013. Such was the value of his efforts that he was awarded the Michael Rush Perpetual Trophy Winner in 2011. His family business Comfort Sleep Bedding has been a corporate partner of the Old Xavs for over a decade and many Red 'n' Blacks players have slept soundly on his mattresses.