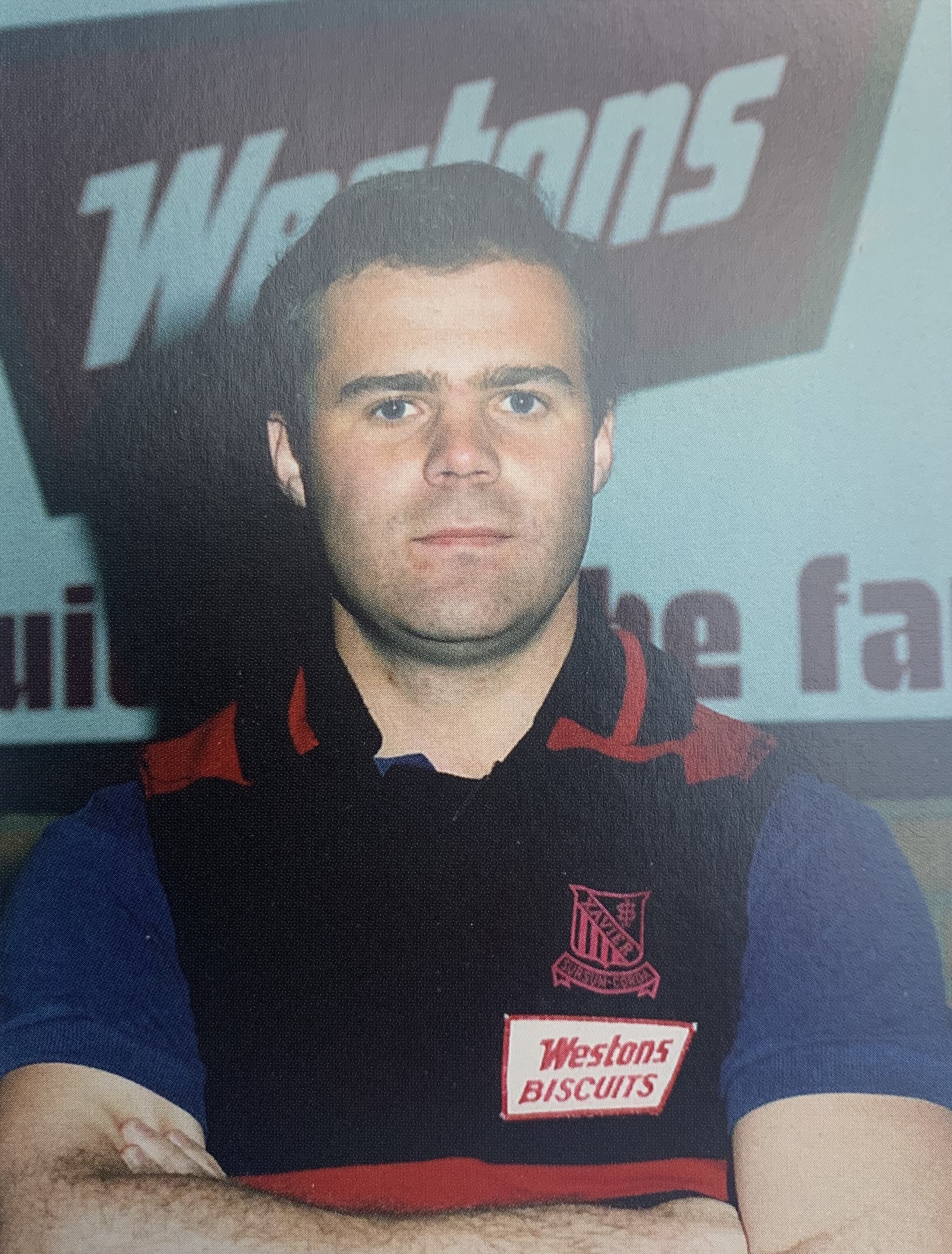 Bill Denton was a fine player with the club over 202 games, spanning the years 1978 (when he was in Year 11 at Xavier) until 1996. He was a member of the club's first A Section premiership in 1981. He was captain of the club in 1985 and again in 1991. He served on the club committee from 2010-14 and then as president for three years from 2015-2017, during which time the club expanded its corporate partnership base, established the WOX and won its fourteenth A Section flag. Bill also played in two premierships with the Crocodiles and his family company has sponsored the club since 1987. His father, William Denton, established a perpetual trophy for conspicuous service to the club. It has been awarded every year since 1988 and is presented each year by the Denton family.