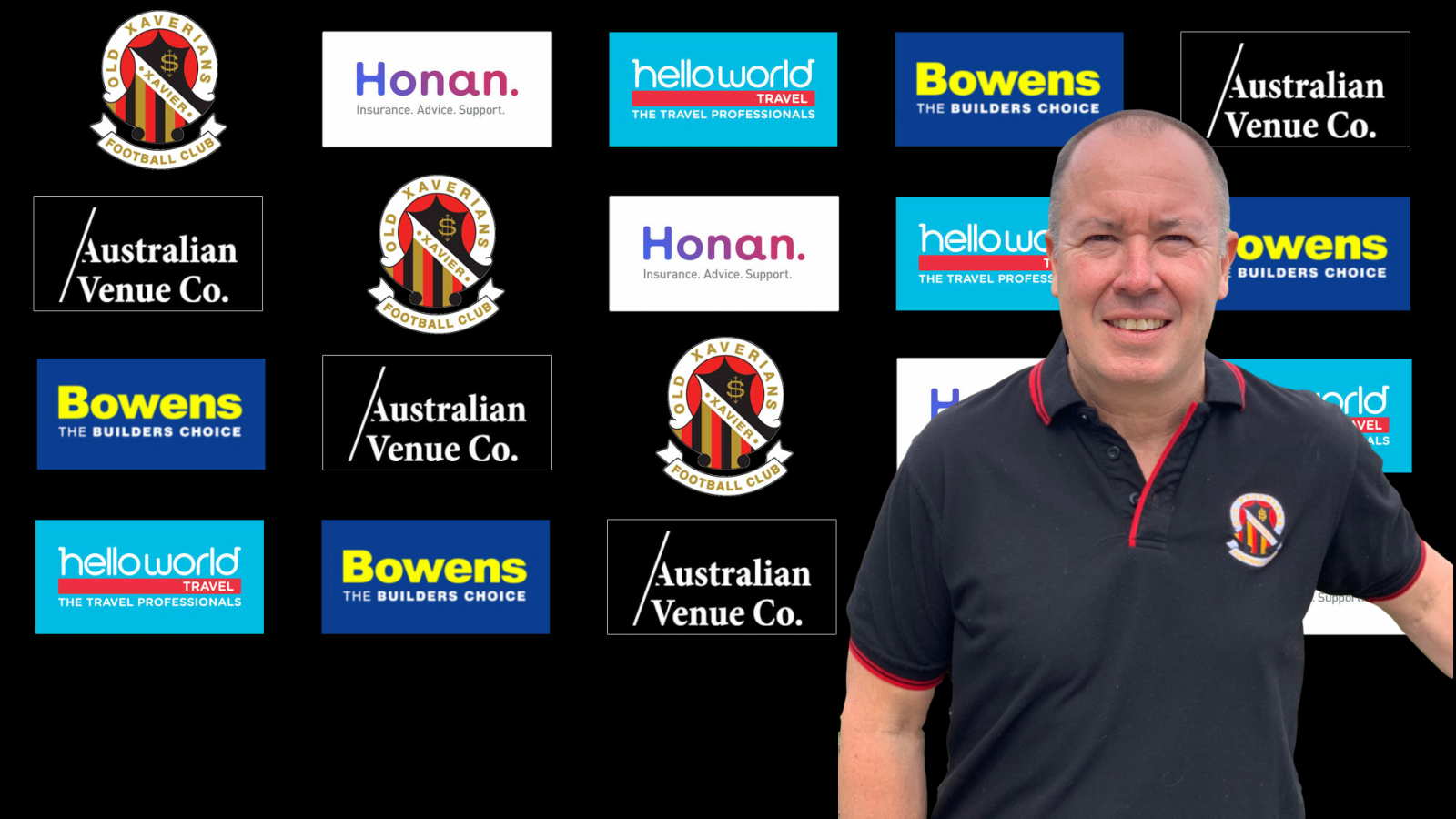 With the WOX returning to Premier section next season, it’s a big job to bring the fledgling women’s program back to full strength.

Many clubs are finding that the facilities available for pre-Christmas training are less than ideal.

“It’s a bit of a struggle,” admitted Football Director Matthew Ball, but we are hoping that more grounds will open up after the Christmas/NewYear break and that restrictions on training in larger groups will be lifted.”

New WOX coach Scott Gowans has been busy putting together the underpinnings of the season ahead.

“I am liking what I’m seeing. The club clearly has quite a number of players who are very committed to improving their game and to the team ethos on which we will build,” said Gowans.

“Early in the new year, we hope to see many more of the girls who have built the foundations of the WOX program.

“In previous seasons, we’ve had big numbers, and if that is again the situation, I am assured by the club that there will be a third team if the VAFA provides that option.  No-one learns or improves by sitting out games, so we will move to keep rotations at a bare minimum.

“We’ll get a boost too from some experienced players who have committed to wearing the red and black in 2021,” Gowans said.

Gowans told oldxavs.com.au that he has already secured several players with AFLW or VFLW experience.

Matt Ball told oldxavs.com.au that most of these recruits will be confirmed officially in the new year and the curtain will rise on their identities.

“We’ll have a fair idea of our squad’s strength well before we commence practice games, and we expect it to be strong,” he said.