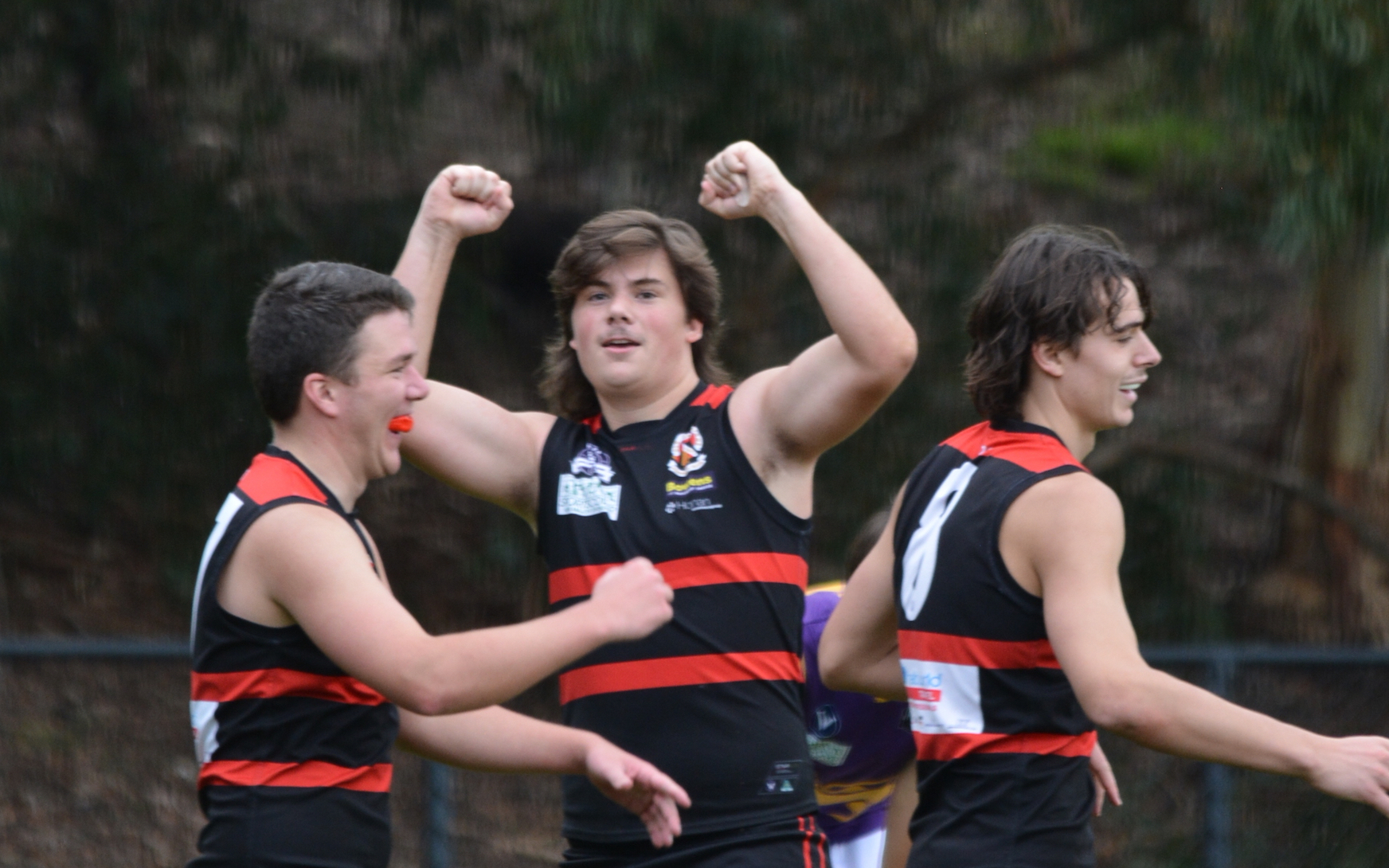 The trio of Thirds teams returned to Stradbroke Park on Saturday and scooped another 12 premiership points.

The nine-goal second stanza was a thing to behold, as the 23s returned to the winners' circle.

Michael "Zulu" Cain kicked seven and David Nash got the votes as the Menages crushed Uni Blacks. The visitors didn't score in the first and didn't kick a goal until the last as the 'Nages outpointed their opponents across the ground.

The unbeaten Menages sit in second spot with a big game against the third-placed, one-loss Old Scotch next week.

The 'Diles, playing on a six-day break, had to scrap against the Roy Boys. Trailing at the half, the Crocs' third term put them in front and they withstood the challenge in the final stanza. The Green Sox are in second spot and meet unbeaten DLS on the road next week.