One win, one bye, one loss

One win, one bye, one loss 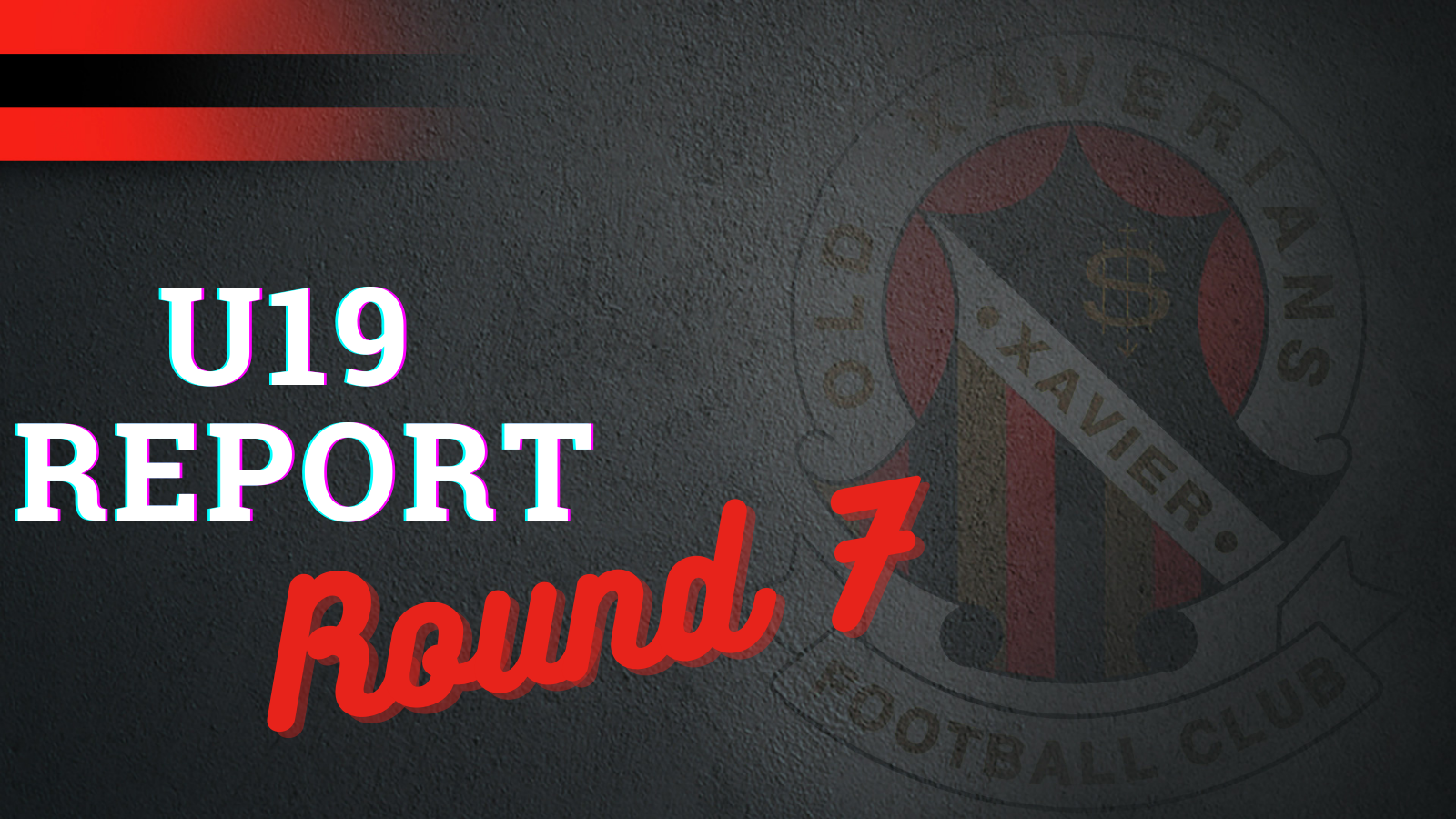 Rushy's Rookies fell for the first time against a determined Old Brighton, Batty's Boys had a weekend off and the extraordinary Threes had a brilliant win.

Xavs had the early one at Brighton Beach Oval and were immediately challenged by the Tonners. They perhaps might have made more of the wind in the first, and the fact that the home team did better in the second underlined that. The Red 'n' Blacks were strong in the third, but couldn't match the home team in the final term, thus falling to their first defeat of the season and dropping into second place as a consequence.

Next week, it's old enemy De La, who sit seventh.

Plenty of Xavs' teams over the years have found trouble at Garvey, but not the U19 Threes who pumped Paradians by twenty goals. Finbar Jenkins kicked ten in the rout, but was named just second best. BOG honours were accorded Ed MacIsaac, but in truth, the entire team performed at a high level all day.

Next week, the Trios, who are half-a-game from top spot, meet lowly Beaumaris.