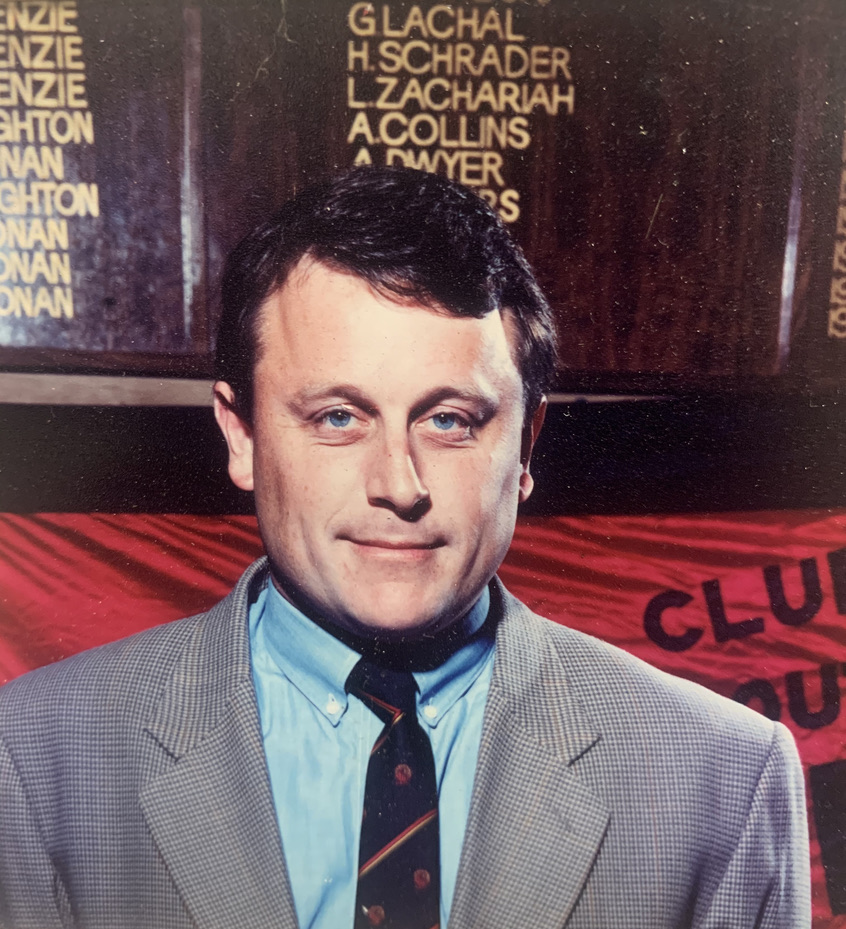 Robert Ralph played the first 16 of his 95 Old Xavs career games in 1985. After the season, he was elected to the Presidency, which he held until 1999. After stepping down, he remained on the committee for a number of years.

Alongside fellow lifer Jack Bongiorno, was a prime mover in the club securing a new home at Toorak Park in 1995. That move paid off immediately, as it was in that year that the club won the first of its six straight A Section premierships.

When Robert Ralph assumed the presidency, Old Xaverians had won 10 premierships - at all levels - in 63 years. After thirty-five years of service as a player, committeeman, sponsor and president, the club has secured another 69 flags, 22 of them coming while he was in the chair.