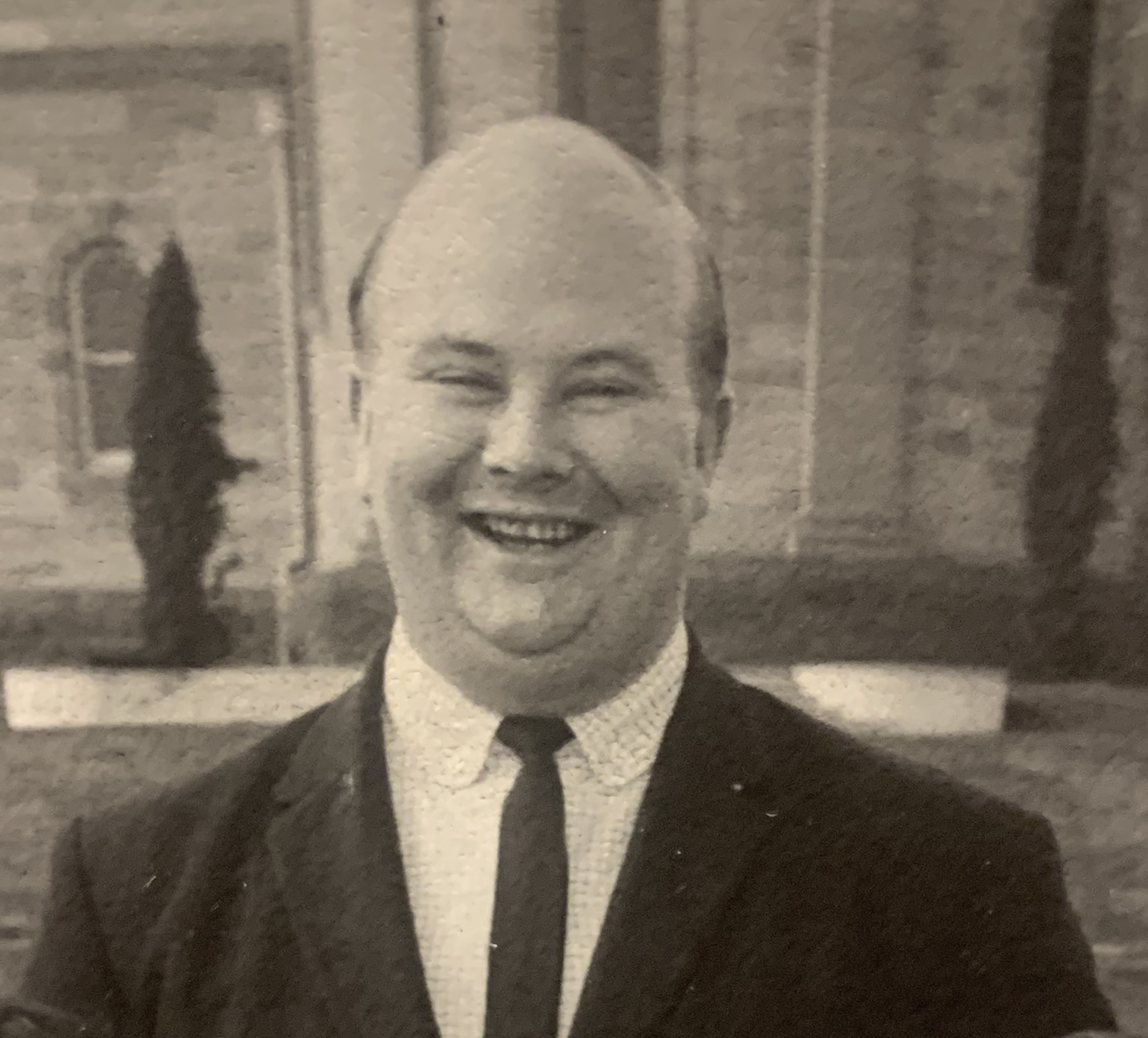 Peter Rhoden, a star sportsman at Xavier and a member of the XVIII that won the 1955 APS premiership team, played at both ends of the ground for the Red 'n' Blacks. His booming kicks were a feature, but injury forced an early retirement. He was appointed coach in 1962 and he led the club to its second B Section premiership that year. Two years later, his team fell just short of its first A Section flag. 'Porky' coached the seniors for seven seasons - still a club record. He also served on the club committee, coached the Big V team, and was a member of the VAFA tribunal. He is a life member of the VAFA.