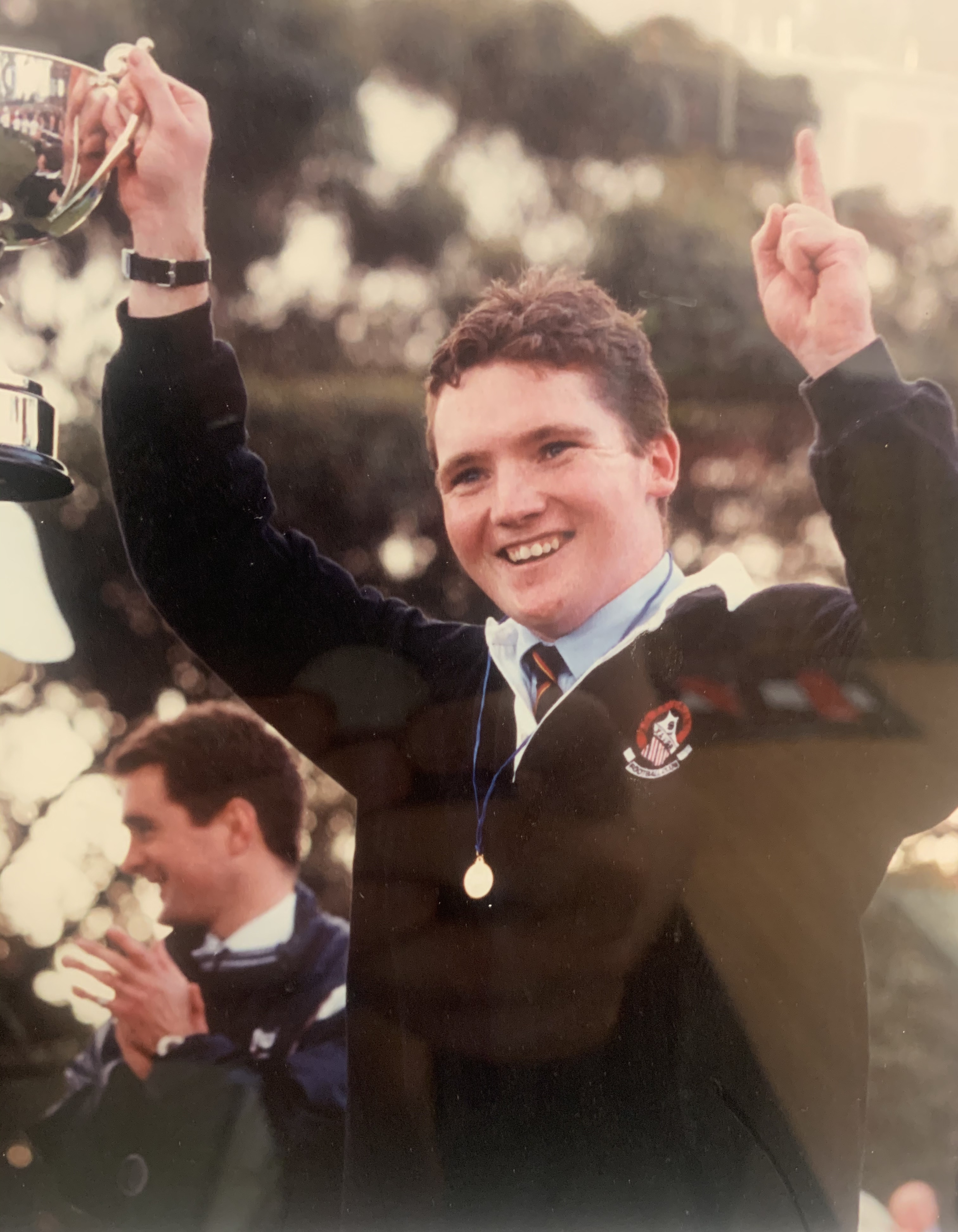 Pat Hawkins never played a game for the Old Xavs, but his contribution has been immense. He coached the U19s for four seasons, winning premierships in 1996, 1998, and 1999. He was a senior assistant coach in 2000, when the X Men won their sixth in a row. Pat had a stint at Collegians, where he had some success, and then returned to the Xavs' coaches' box in mid-2014 as a co-coach with Simon Lethlean, and then in 2015 and 2016 played the same role alongside Ted Woodruff, leading the Red 'n' Blacks back to the dais in 2016. Along the way, Hawk has served on the committee and been runner for the senior team. Pat is the brother of five-time senior premiership player James Hawkins.