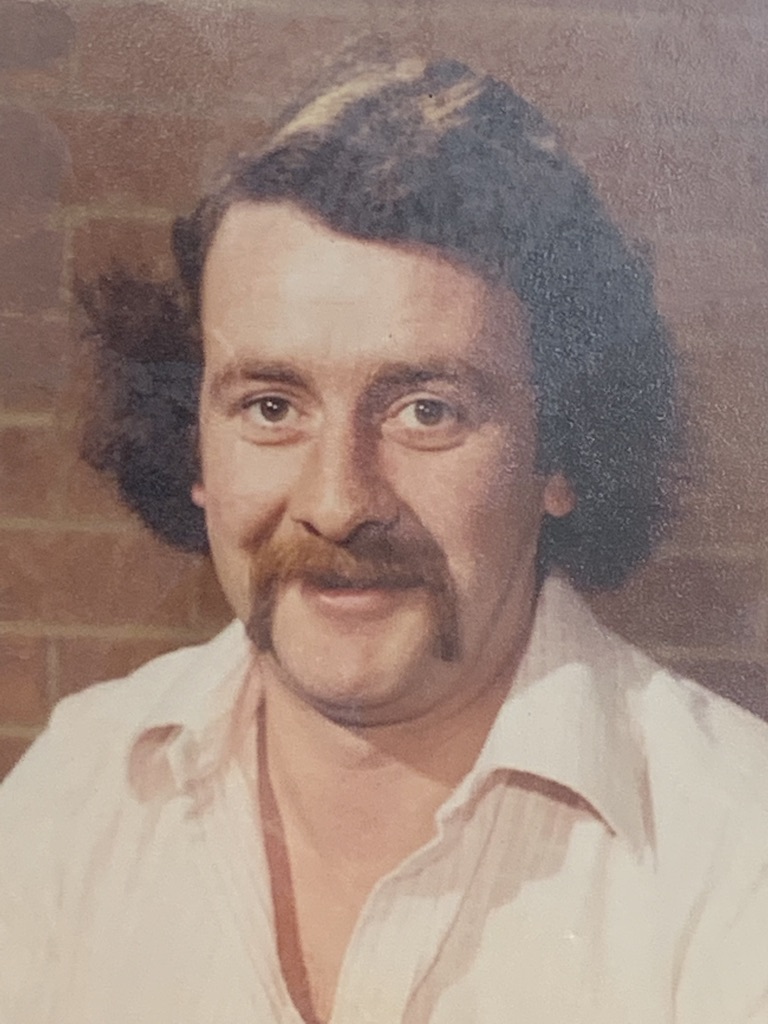 A long-term committee member and some-time runner for the club, David Burnes was President of the club from 1979 through 1981, with the latter two years producing premierships in B Section (our third) and A Section (our first). David was a tireless recruiter and a very good leader, who involved himself at all levels of the club. He later served on the VAFA Board and was the Association's President from 1992-97. He was awarded VAFA Life Membership in 1998.