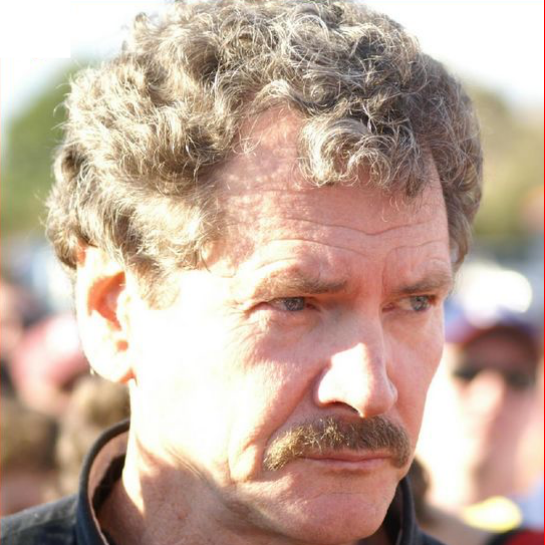 Barry Richardson coached the Old Xaverians for four seasons, each of which ended with a Grand Final. In 1995, in his first stint with the clipboard, 'Bones' les his charges to the club's 2nd A Section flag, year after delivering a rousing speech at the previous season's Presentation Night. He departed with the job done, but returned a decade later in 2005, and mounted the dais after the Xavs 'Predators' beat hot favourite Uni Blues in the decider. The following season, the Red 'n' Blacks fell to Old Haileybury at the final hurdle, but in 2007, the Bonesmen saluted, crushing Old Brighton. The following week, he told a small gathering of the faithful that he had taken the group as far as he could, and stepped down. The Man in Black will long be remembered. Barry's son Daniel is also a life member.