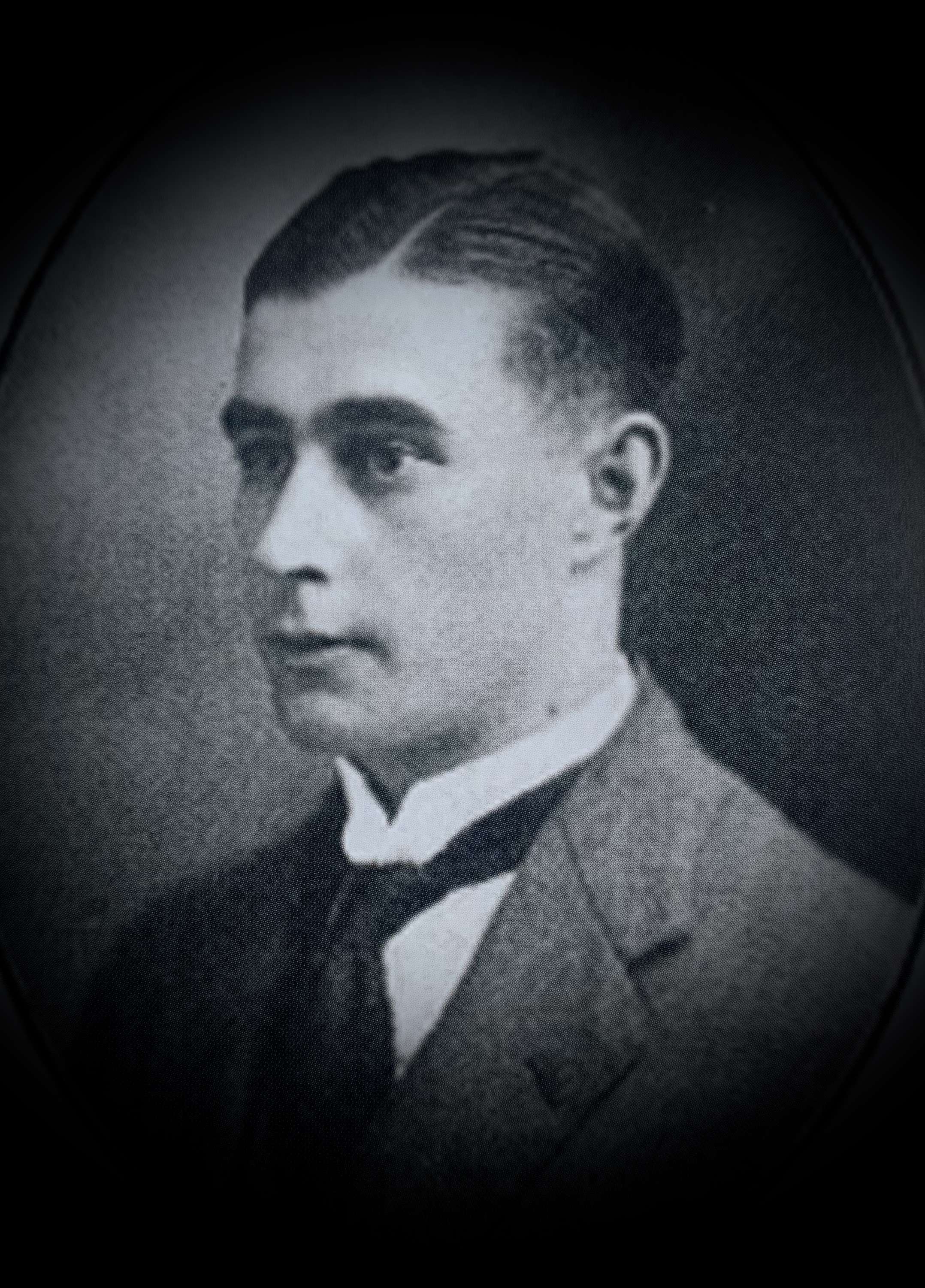 Allan Keane was the first captain and first coach of the club, holding both positions in the club's first two seasons. He was the club's first life member. A medico, who performed Old Xavs duties in his final years of study, Keane moved to the Kilmore area and excelled in local sports there. He had been a prominent sportsmen at Xavier, excelling at football, cricket and in the boats. After his retirement from sports, he served as club doctor of the Fitzroy Football Club.